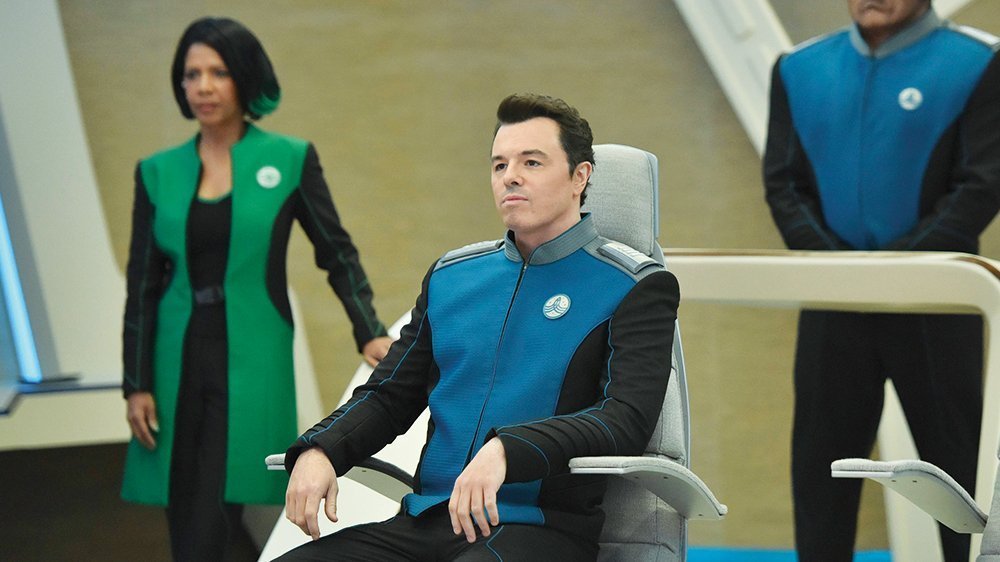 The Orville Season 3 will become a Hulu exclusive in the USA, it was recently revealed.

In America, the show begaon on Fox and was also avaliable on Hulu, but that’s changing in the future. Series creator Seth McFarlane spoke to Variety about the move.

“As the show has evolved and become more ambitious production-wise, I determined that I would not be able to deliver episodes until 2020, which would be challenging for the network. So we began to discuss how best to support the third season in a way that worked for the show,” MacFarlane said. “It’s exactly this kind of willingness to accommodate a show’s creative needs that’s made me want to stick around for so long… to my new friends at Hulu, I look forward to our new partnership exploring the galaxy together.”

Here in Australia, The Orville is broadcast on SBS — this American change doesn’t impact that arrangement.