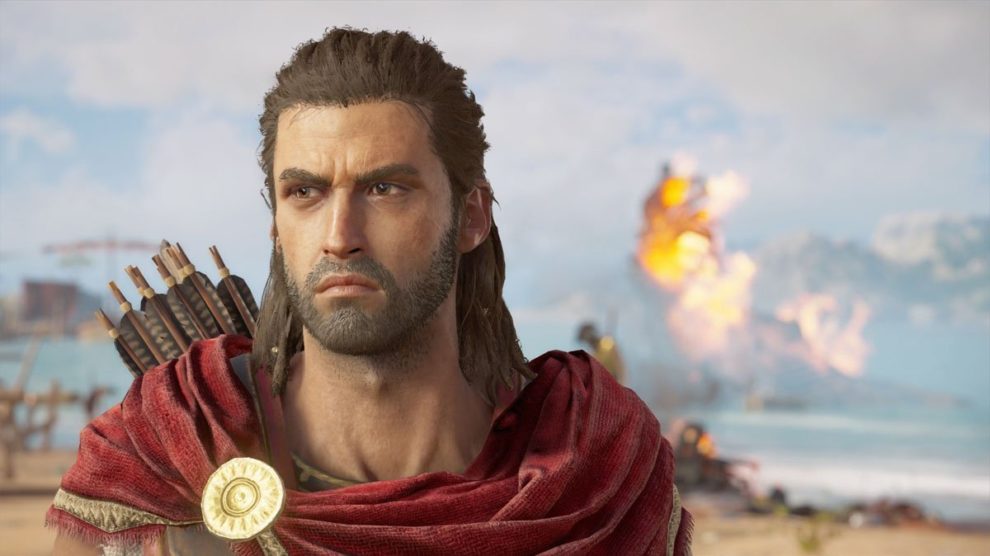 Assassin’s Creed Odyssey’s Epic Mercenary Events are indefinitely on-hold due to an issue with them appearing correctly for most players.

A community manager posted on the official forums, saying the first Mercenary Event didn’t go to plan a couple of weeks ago, so Ubisoft decided to remove them all together.

“Two weeks ago, when we attempted to launch the first Epic Mercenary Event with Damais the Indifferent, we discovered that the content didn’t properly appear for a majority of our players,” said the Ubisoft spokesperson.

“It wasn’t satisfactory to have an event available to only a portion of our players, so we decided to temporarily remove the Epic Mercenary Events from the game altogether until the issue is resolved. We are working on a fix and are hoping to introduce them later this month. We will provide an updated ETA as soon as possible.”

Assassin’s Creed Odyssey is out now for Xbox One, PS4 and Windows PC.