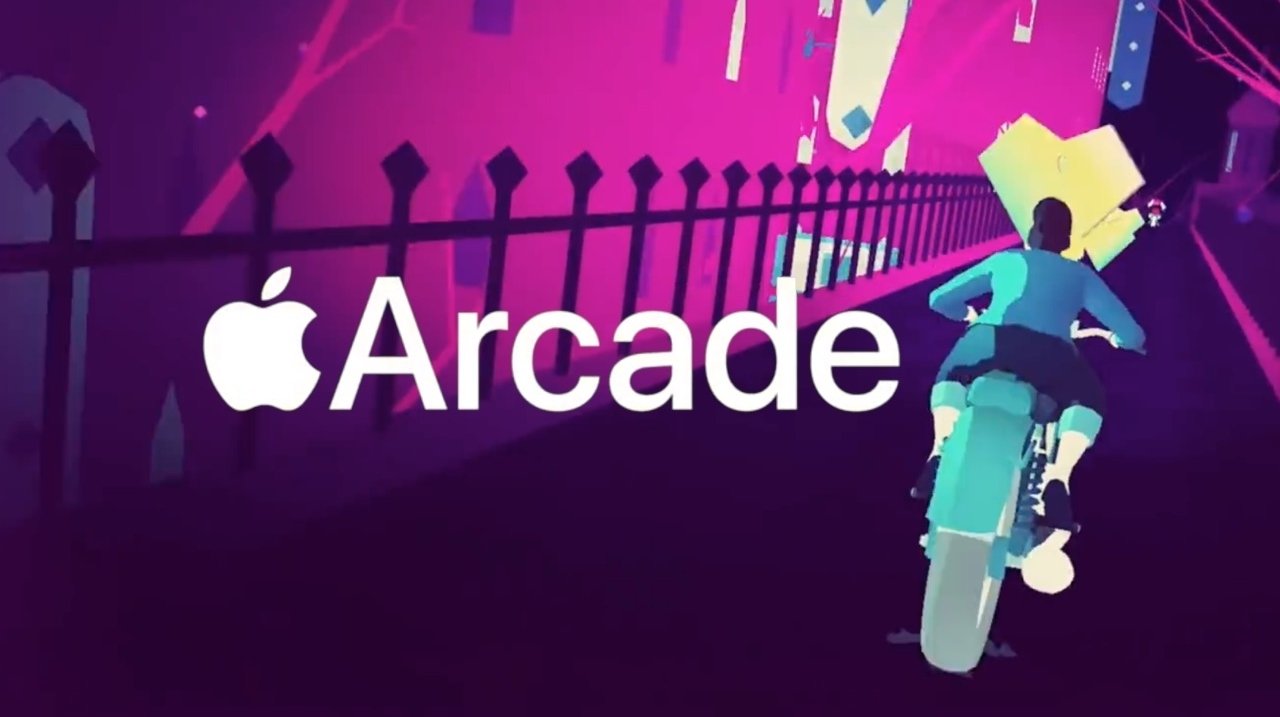 Need another subscription service in your life?

Apple Arcade was today announced by Apple, described as a game subscription service across iOS, Mac and Apple TV that will feature over 100 “new and exclusive games.”

“Apple Arcade games will redefine gaming and be curated based on originality, quality, creativity, fun and their appeal to players of all ages,” Apple wrote in a press release.”Apple Arcade will give customers the freedom to try any game from its handpicked collection of titles that are all-you-can-play, have no ads, ad tracking or additional purchases, and respect user privacy.”

“The App Store is the world’s biggest and most successful game platform. Now we are going to take games even further with Apple Arcade, the first game subscription service for mobile, desktop and the living room,” said Phil Schiller, Apple’s senior vice president of Worldwide Marketing. “We are working with some of the most innovative game developers in the world to create over 100 new and exclusive games to play across iPhone, iPad, Mac and Apple TV. Apple Arcade games will be great for families, respect user privacy and will not have ads or require any additional purchases. We think players of all ages are going to love Apple Arcade.”

The Apple Arcade subscription will work across iPhone, iPad, Mac and Apple TV, supporting game controllers on each, and will allow players to move games between devices, picking up where they left off. Offline play is also supported with the subscription service.

Apple Arcade will launch in later in 2019 in more than 150 countries, including Australia. Pricing details were not confirmed.