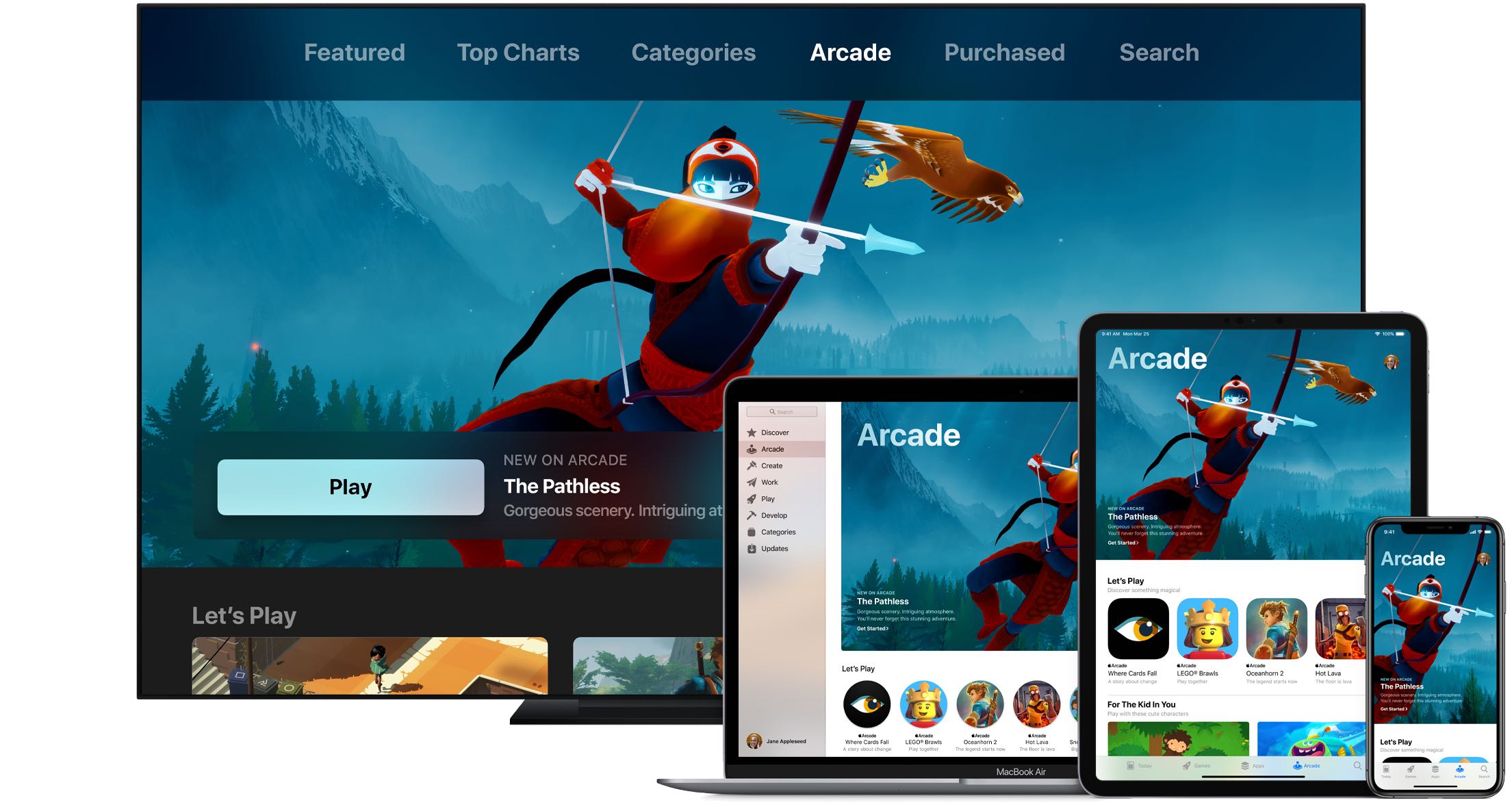 We already know some of what to expect.

Apple today detailed its new Apple Arcade subscription service, and we’ve already had a number of its 100+ game library confirmed.

Here are some of the titles that you can expect to play on Apple Arcade:

Players will be able to take the games above and play across iOS (iPhone, iPad), Mac and Apple TV, bouncing between platforms and keeping any progression. In a press release today, Apple said we can also expect titles from publishers and developers including Bossa Studios, Cartoon Network, Finji, Giant Squid, Konami, Mistwalker Corporation, ustwo games and more.

For more on Apple Arcade, head here. The subscription service is expected here in Australia later this year.