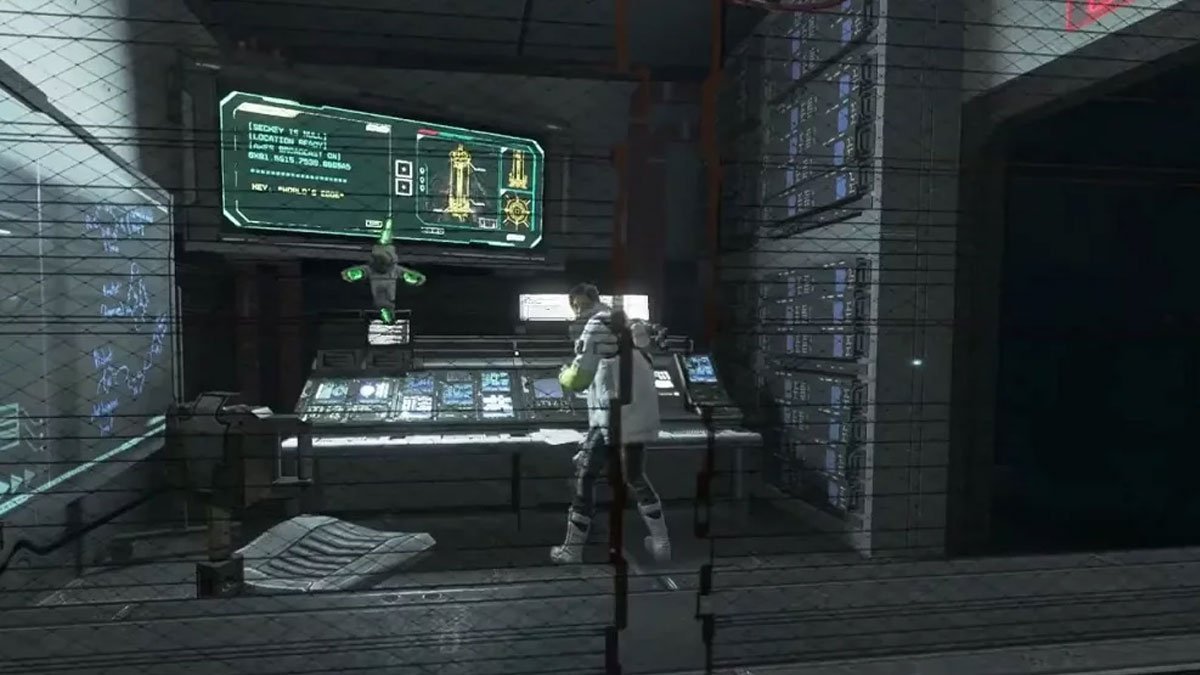 Blink and you'll miss the hacker.

Apex Legends has teased its next character, Crypto, with a rather cool in-game cameo.

We’ve already had a glimpse at Crypto, a hacker character, thanks to the game’s Season Two trailer, but the character is actually in the game right now. You can find the hacker — and his little drone pet — in a room inside the Singh Labs Interior location. After spotting you, Crypto will run away, so it’s a once-per-game thing.

Rather than ruining a game trying to see this, why not just watch the interaction below?

Apex Legends is available now on Windows PC, Xbox One and PS4; it doesn’t look like we’ll have to wait long for Crypto, but we’ll keep you posted as we learn more.