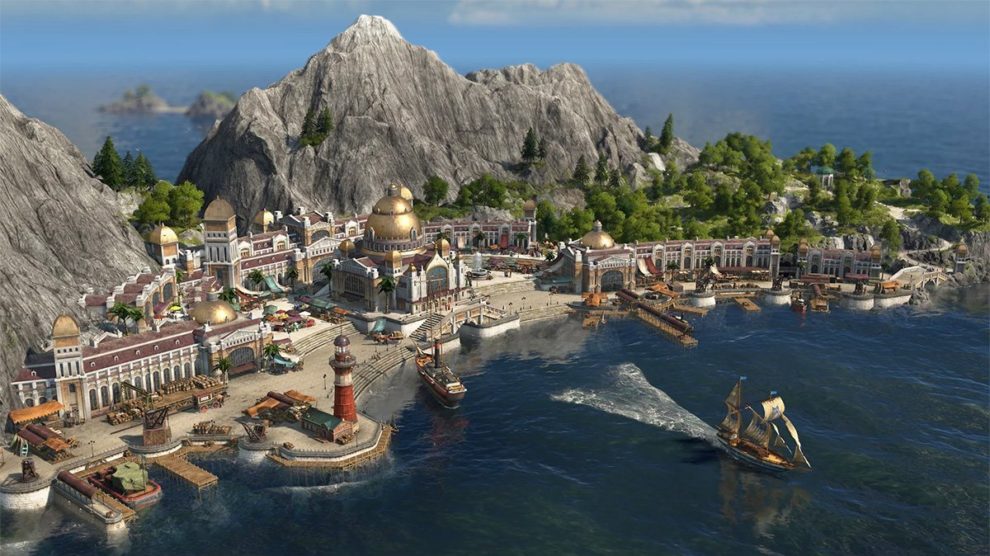 Aside from partaking in historical city building, we don’t know what elements of the game will be included in the open beta, but developer Blue Byte has teased it will be new content not seen in the recent closed beta.

Anno 1800 launches worldwide just two days after the conclusion of the beta, on 16 April. So whilst it may be running some final tests on performance, it’s following the recent trend of betas primarily acting as a demo.

The Anno 1800 closed beta ran earlier this month. There’s no need to sign up or register for the open variant — simply download the client when it becomes available and delve into the Industrial Revolution.