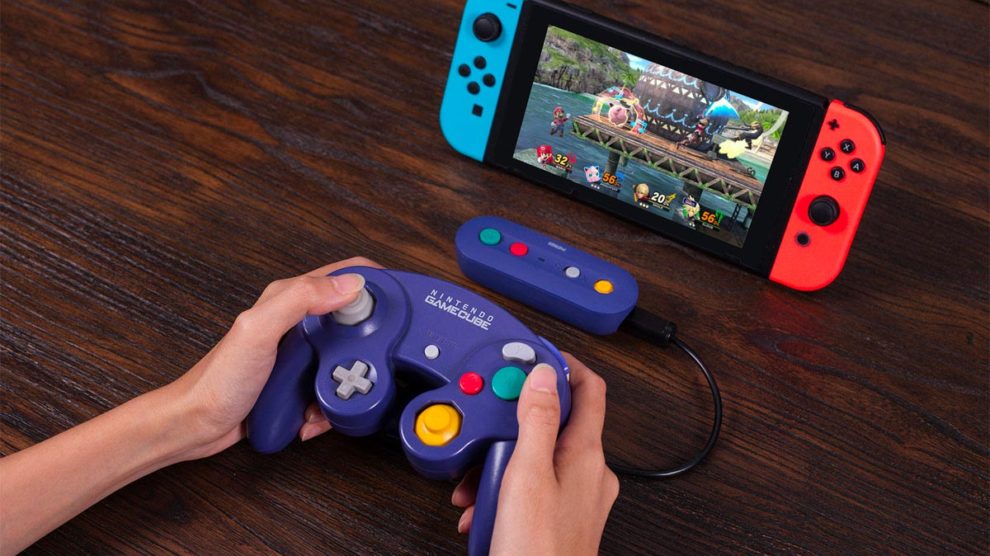 A new adapter from 8Bitdo will transform wired GameCube controllers into wireless ones on Nintendo Switch, just in time for Super Smash Bros. Ultimate.

There are third party wireless options, but this Gbros adapter offers the best of both worlds: the official controller detached from the console.

It offers 30 hours of battery life and functions like a Classic Controller tethered to a Wii Remote to make it wireless. It also includes Switch Home and Screenshot buttons.

Gbros is available for pre-order on Amazon US for $20 USD (approximately $27 AUD). Despite Amazon US’s reluctance to ship to Australia due to the new GST regulations on international purchases, it currently says it will deliver to Australia. When it comes to actually making a purchase, we suspect that won’t be true; as of 1 July 2018, Amazon US told Aussies to go away and use the Amazon AU store, where Gbros is not available.

Super Smash Bros. Ultimate is heading to Nintendo Switch on 7 December, and the Gbros adapter will be available to Americans on the same day. It’s possible an Australian retailer try and stock it locally.