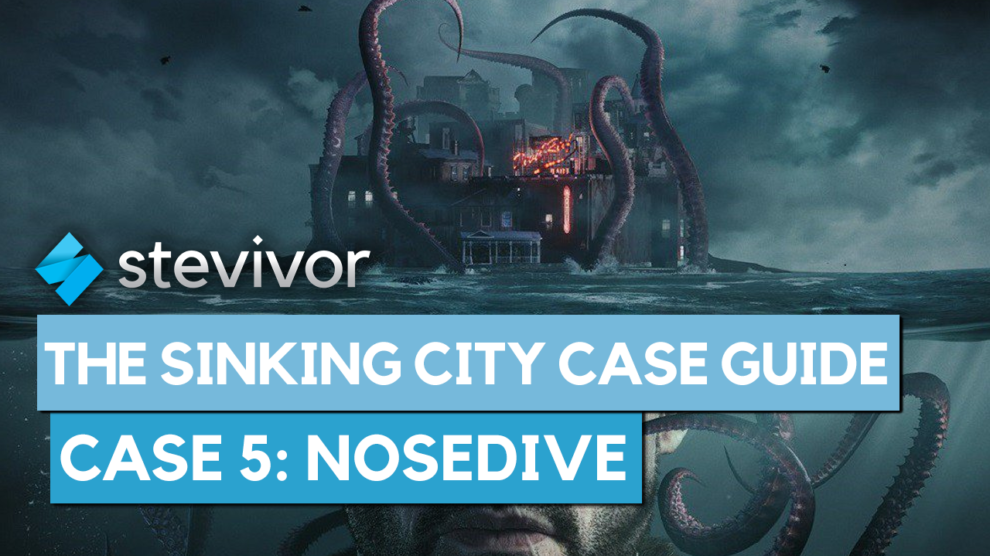 Our The Sinking City main case guide series continues with the fifth case in Reed’s book, Nosedive. This one’s one of the weirdest of all the game, dealing with the KKK.

Spoilers will be revealed past this point; continue at your own risk.