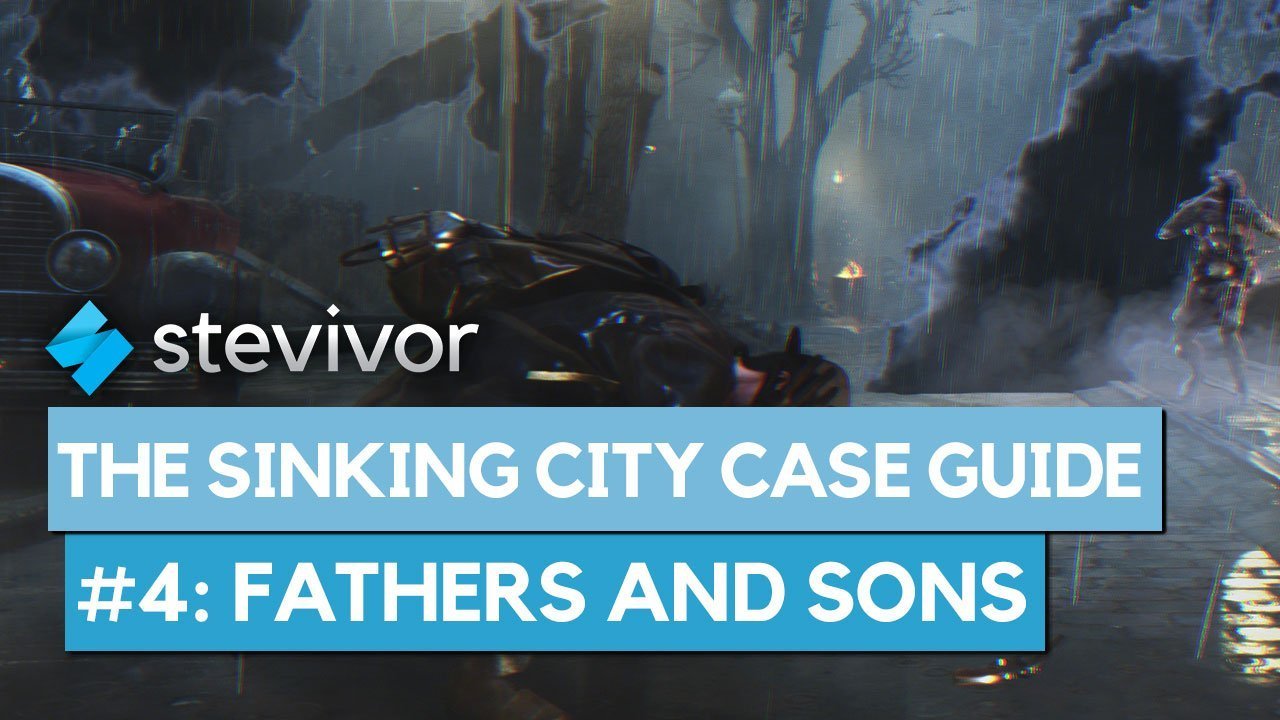 One more for the casebook.

If you’ve been following these guides, you know the deal: continue at your own will.