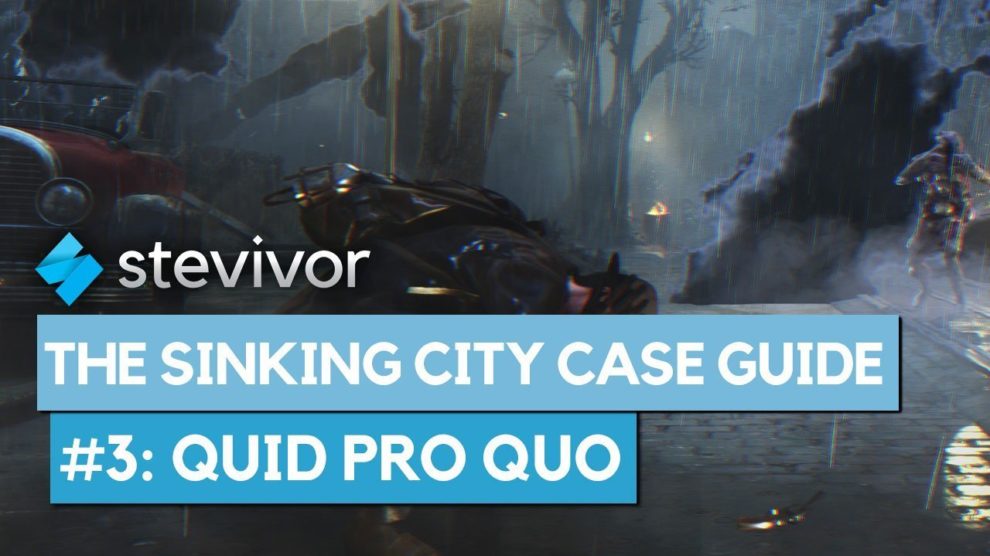 As per usual, spoilers lie ahead: continue at your own will.

Case closed! Next, Fathers and Sons.