Home » Guides » Resident Evil 7 lore guide: Here are all easter eggs and references to past games

Resident Evil 7 has a series of items that help to connect it as part of the larger franchise. Stevivor’s rounding them all up for you to peruse.

Keep in mind that this post is spoiler heavy — proceed at your own risk.

Let’s get into it, shall we?

A book in the Baker’s living room, “The Unveiled Abyss”, was written by a former head of the BSAA: Clive O’Brian. 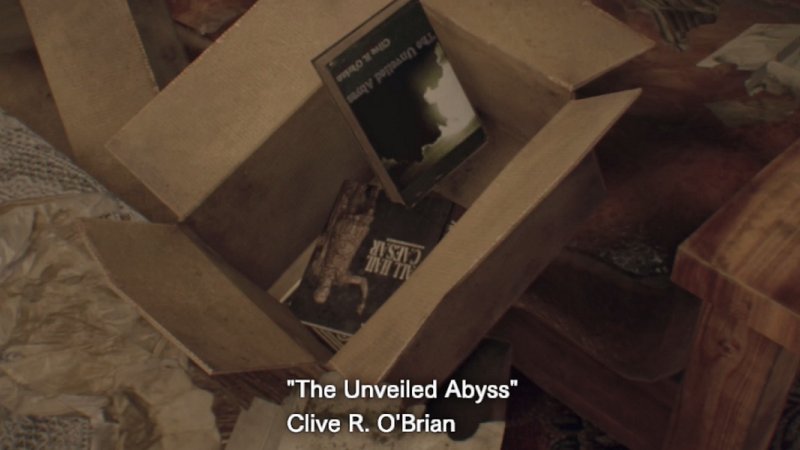 The BSAA is the organisation that series protagonists Chris Redfield and Jill Valentine work — or at least, have worked — for.

One of the first of many files found in the Baker estate is a newspaper written by Resident Evil: Outbreak reporter Alyssa Ashcroft.

Ashcroft has seemingly left the ruins of Raccoon City to cover recent events in Dulvey, Louisiana. 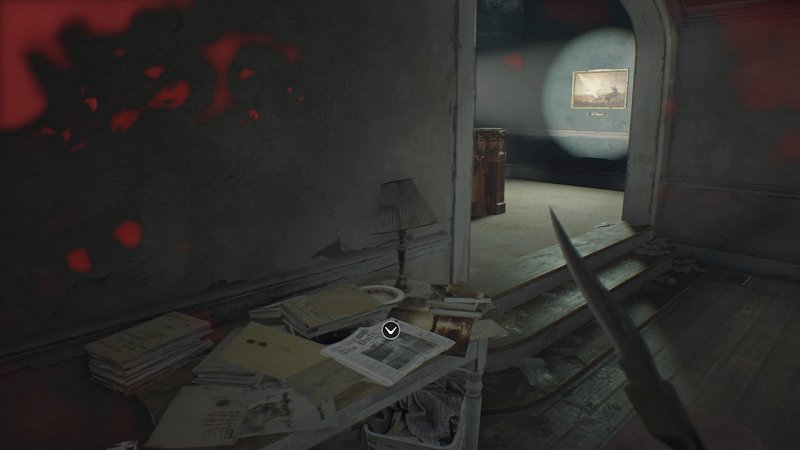 “Captain Howell from state police told reporters they have started a search for Helen Midkiff, a college student from North Carolina who was traveling in Louisiana. Ms. Midkiff hasn’t been heard of since the night of the twenty-first.

“Plans are in place to step up local interrogations and increase personnel to further the investigations.”

The Bakers have actually scribbled on the article with red pen. “More on the way!” the writing proclaims.

A photo from where it all began

A photo in the Main Hall of the Baker home shows a location well-known to Resident Evil players: the Arklay Mountains. 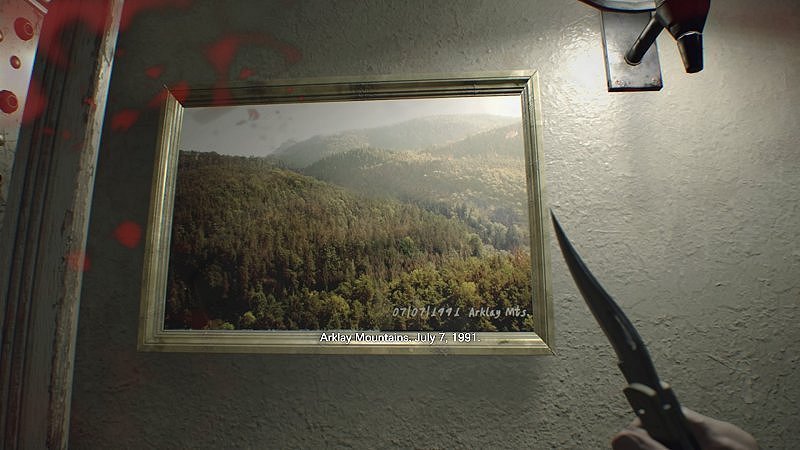 The photo is also captioned “Arklay Mountains, July 7, 1991”, meaning that it was taken  (perhaps by Jack Baker himself?) a full seven years before the events of Resident Evil 0 and Resident Evil itself.

The mountains have also played a part in the Resident Evil live-action film franchise.

How are the people of Raccoon City doing?

Not well, if this magazine found inside the wrecked ship can be believed. 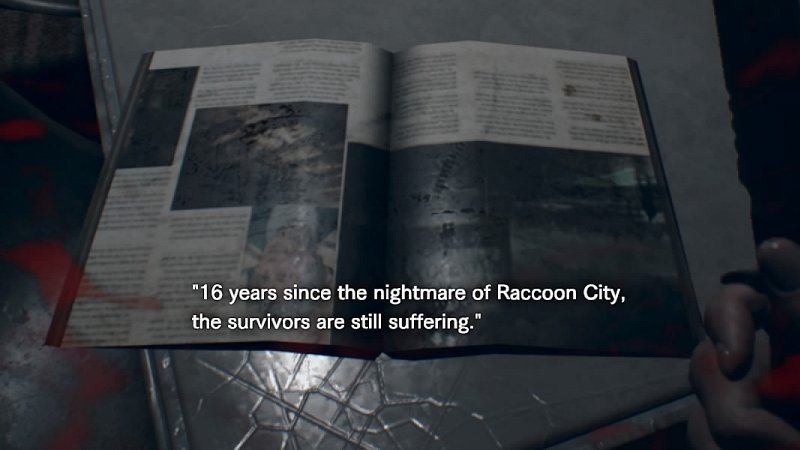 Hell, if your town got blown up by the government after a zombie outbreak, you’d be doing pretty poorly too.

The OG… and a lot of confusion

The conclusion of Resident Evil 7 is graced by none other than Chris Redfield himself. 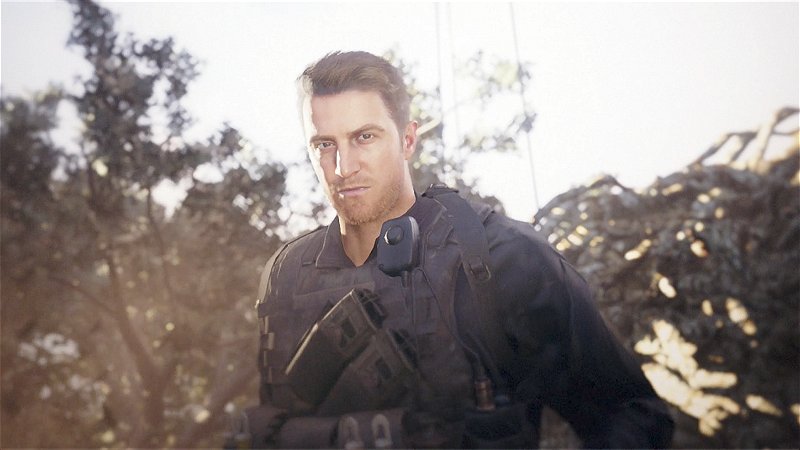 Strangely enough, Redfield is transported to Louisiana in an Umbrella Corporation helicopter. 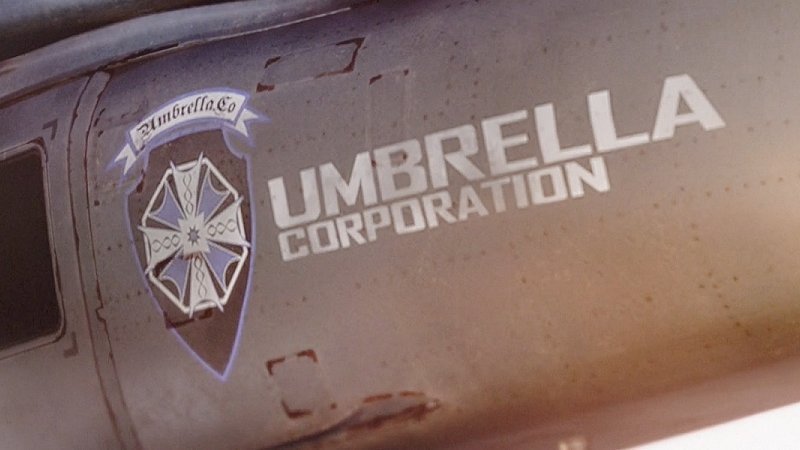 Confused? So are we — so much so that this combination of events tops the list of unanswered questions we have when it comes to Resident Evil 7.

Have we missed any?

Fire away in the comments below!

Resident Evil 7 is available now on Windows PC, Xbox One and PS4. We’ve reviewed it here.