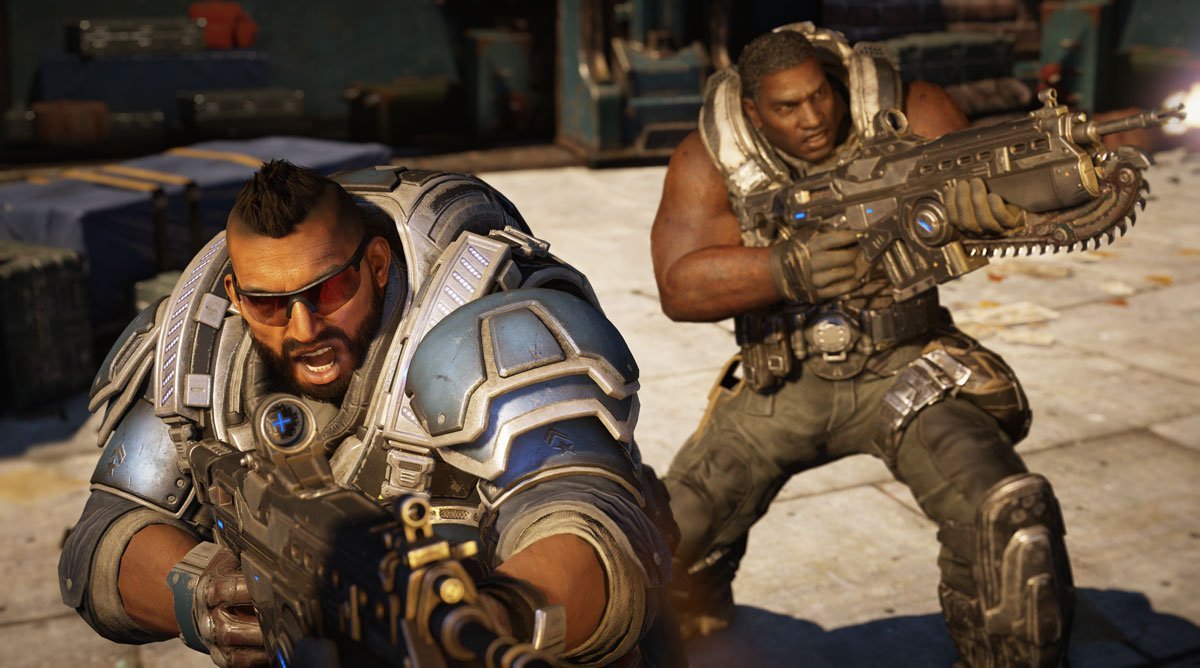 And get two Achievements for your trouble.

Gears 5 is full of collectibles — that we know — but it’s also got a total of 17 Relic Weapons to collect and use. This guide will show you how to find them all.

In addition to being more powerful versions of the game’s normal set of weaponry, the Relic Weapons are also tied to a couple in-game Achievements including Relic Hunter (equip three Relic Weapons at one time) and Relics of the Past (get a kill with each Relic Weapon). For Relic Hunter especially, remember that you can store weaponry on the front of your Skiff.

Gears 5 is available on Windows PC and Xbox One as part of the Xbox Game Pass program.