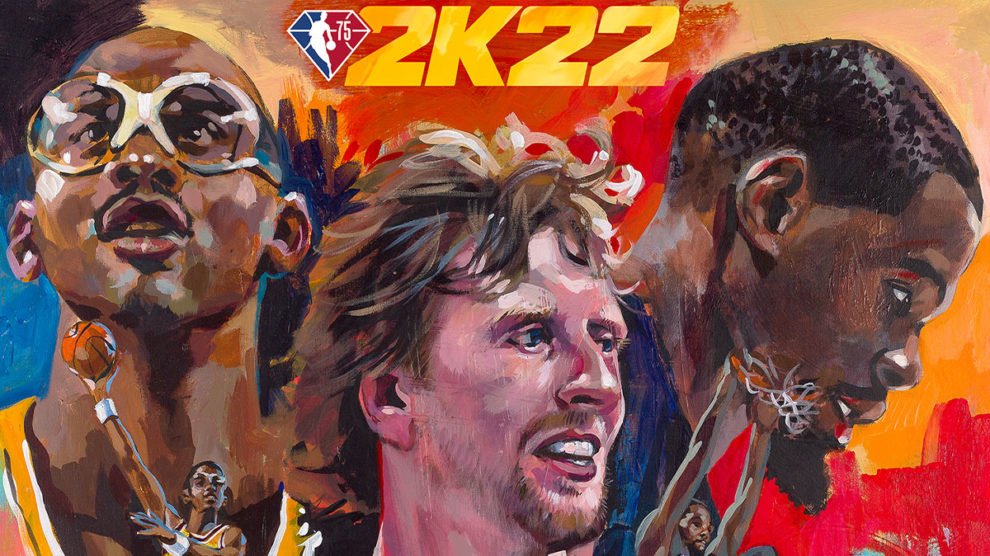 We've got all six cover stars and where they'll feature.

A whopping six NBA 2K22 cover stars were today detailed by 2K and Visual Concepts across three different versions of the game.

Two-time NBA All-Star Luka Dončić will feature on the NBA 2K22 Standard Edition and Cross-Gen Digital Bundle (below, left), while iconic players Kevin Durant, Kareem Abdul-Jabbar and Dirk Nowitzki will feature on the NBA 2K22 75th Anniversary Edition version, obviously celebrating the 7th anniversary of the NBA itself (below, right). We’ve got pricing details of each version here.

Ahead of the announcement, Stevivor was able to sit down for a chat with the Brooklyn Nets’ Kevin Durant to discuss his third appearance as an NBA 2K cover star. 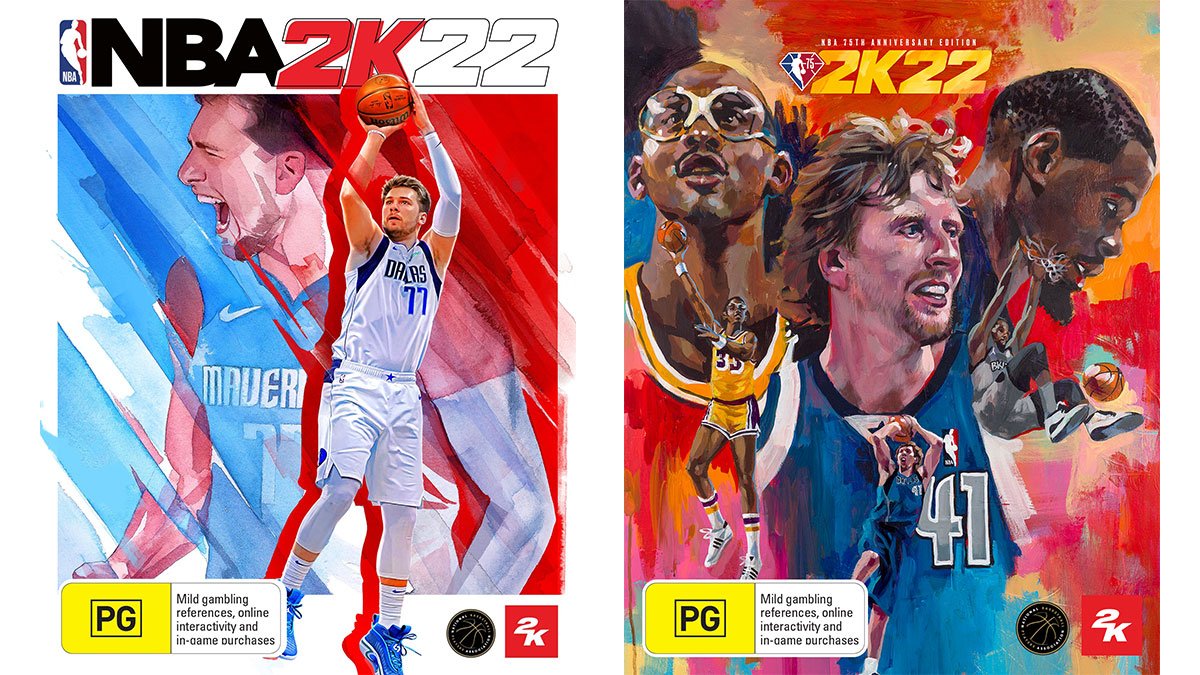 “It’s still surreal,” Durant said when asked how it feels to see — and moreover, play as — his own likeness in-game.

It’s good for people to follow the game that way too. 2K is huge and vital to what we do as basketball players.”

Durant also voiced his pleasure in seeing Kareem Abdul-Jabbar on this year’s cover alongside him.

“It feels good to see Kareem because he’s usually underrated when it comes to all-time greats,” Durant confessed. “He’s the all-time leading scorer, created an unguardable shot, won multiple championships, MVPs, so to see him continuing to be around the community of basketball and be involved with 2K and be on the cover is pretty cool.”

In a press release, Standard Edition cover star Dončić explained what the honour meant to him.

“Making the global cover of NBA 2K22 is special for me,” he said.

“I’m proud to represent my country in a special cover that honors the colors of the Slovenian flag. Basketball has given me so much, and I’m excited to give back and work together with 2K Foundations this year to help the lives of young kids around the globe.” 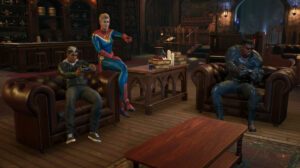 Midnight Suns borrows from Injustice for story, and Persona for relationships 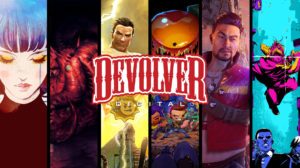