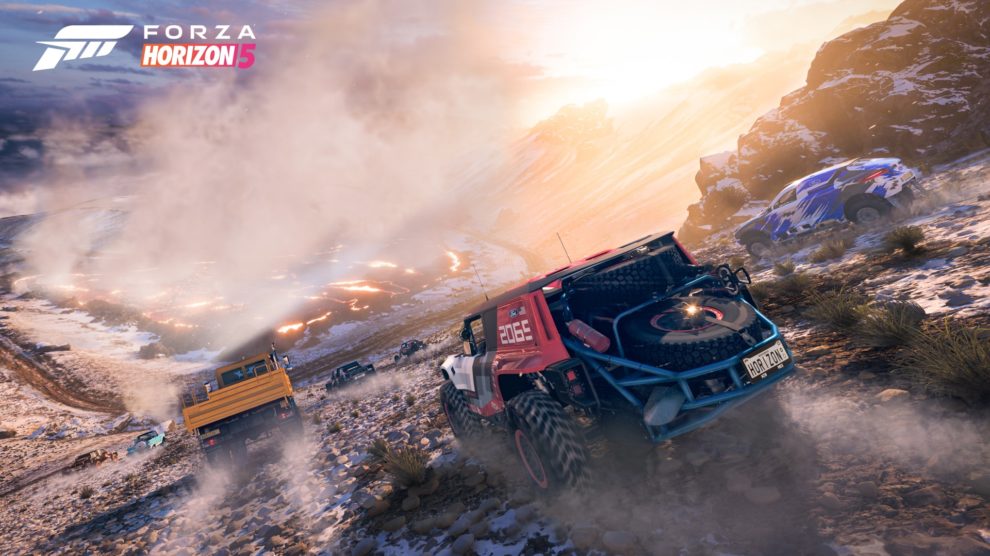 "It has snowy mountain tops, it has canyons, coves, ancient cities, rolling hills and deserts. There aren't that many countries that have all that.”

E3 this year brought many trailers and announcements for some pretty great looking games (and some shockers), but there were none I was more excited about than Forza Horizon 5.

This iteration sees the popular open world racing game franchise head to Mexico. I had the chance to talk to Creative Director Mike Brown, who shared that 5 is going to be both the biggest and most interesting Horizon yet.

“Mexico is the largest and most diverse open world we’ve ever built. It’s 50% bigger than Horizon 4 and has 11 distinct biomes, each of them with their own set of stuff to discover and explore within,” Brown said.

The story of Horizon 5 is a true sequel to 4, but actually sounds closer to the plot of Horizon 3, which was set in Australia. “Horizon 5 follows on from Horizon 4, so you start as one of the superstars of the Horizon UK Festival and you arrive in Mexico just as the festival is launching,” Brown said.

“You’ll meet Ramiro, or Rami, and he is one of our main voices of Mexico that you’ll hear throughout the game. In the story he has campaigned with Keira, who’s been the festival director from the last couple of games, to launch a new festival in Mexico, and he acts as this ambassador for Mexico all the way through.” 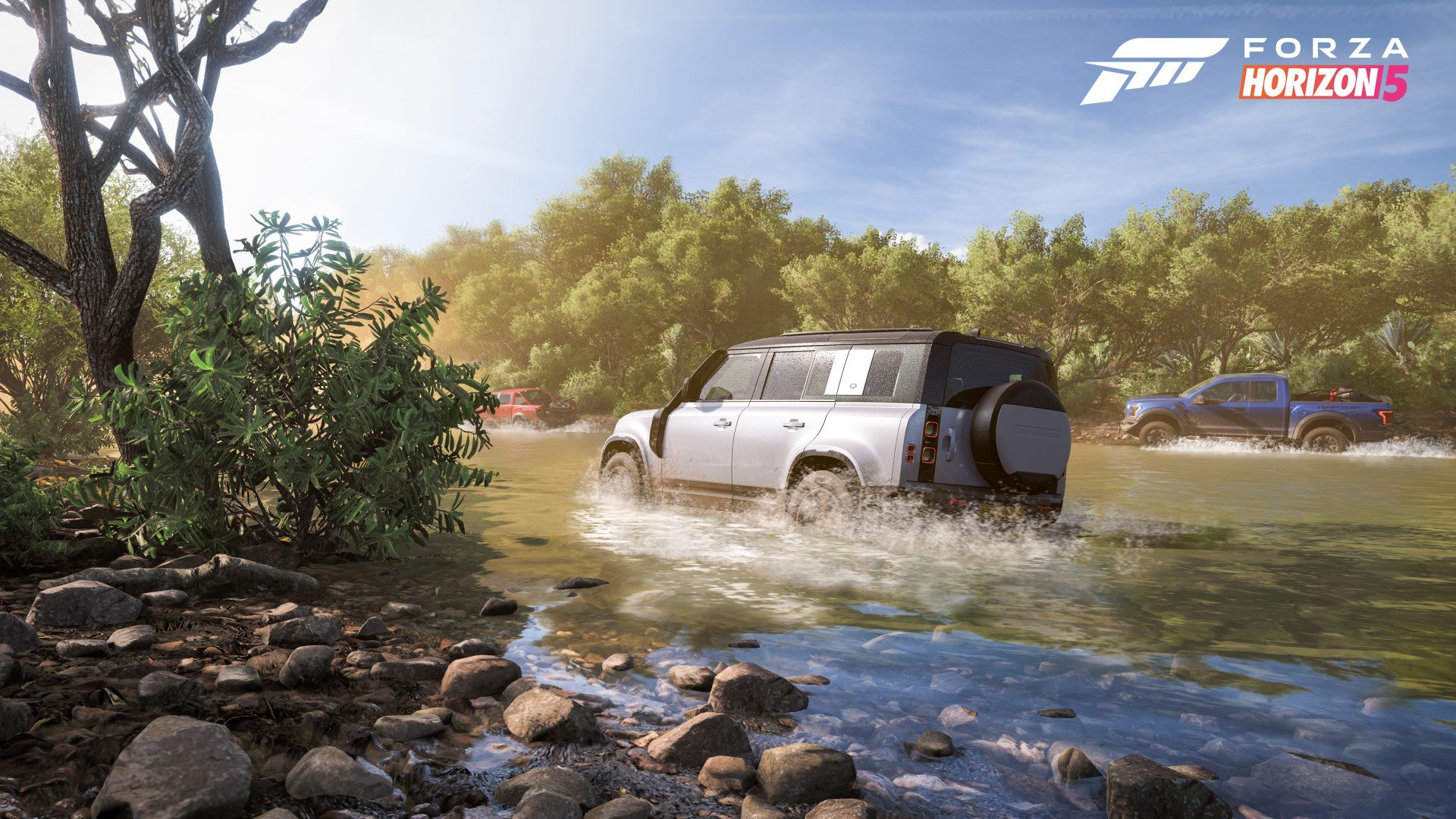 For years there had been strong rumours that the next Horizon game would be heading to Japan. But there is a good reason why Mexico is the next stop on the map, even though it’s not the one you might expect. “Mexico does just include all of the biomes that we would want to hit. So, it has snowy mountain tops, it has canyons, coves, ancient cities, rolling hills and deserts. There aren’t that many countries that have all that.”

The other factor was the culture of Mexico, and how that might lend itself to the Horizon festival in the real world, along with all the art and music able to be included in the game. “It also has this really rich culture of art and music, and almost a party, carnival culture, just as part of the country. When you think about this festival arriving there and what that means for the world, and what that means for our in-game universe, it just makes so much sense to go to Mexico.”

The whole story of Horizon 4 was that the Horizon festival was a party that would never end, and you could start (and profit from) multiple businesses in the world. While the world, activities, and bonus parts of Horizon 5 will go on for as long as the game is supported, this year will have something we haven’t seen from the Horizon franchise for a while: an ending. 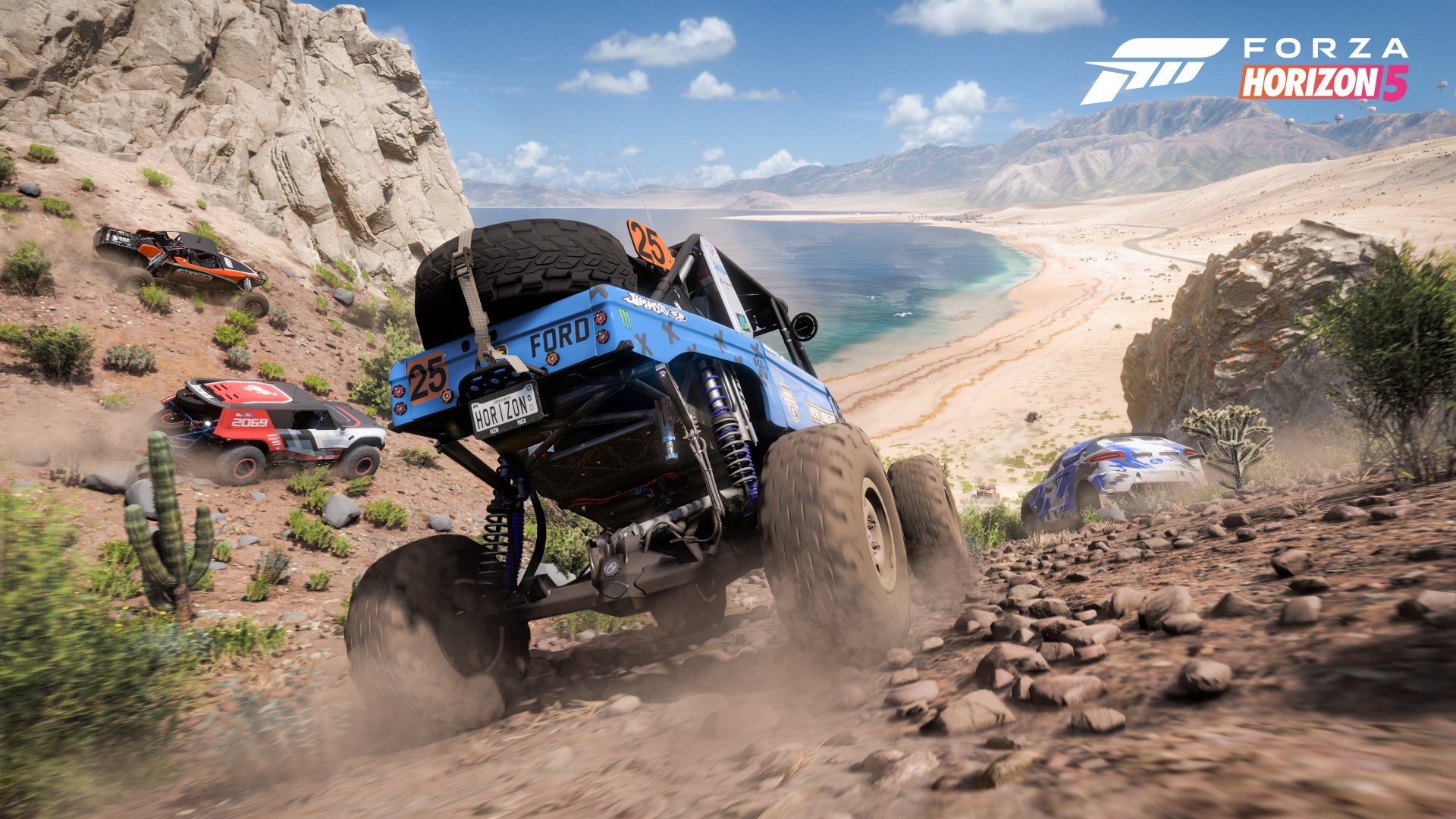 “In the campaign, we wanted to give people a sense of completion, so there is a point in which you go ‘ok, I’ve done all that now, I can move on’. Then you eventually handoff to the festival playlist where the Horizon 5 Live team will be adding new content, races and cars for as long as the game is alive.”

It’s not just about the size of the map or campaign, though, there’s also going to be more to do. “On top of that it has more content, more things to do than any of our previous games. But the thing that we’re pretty excited about is the multiplayer. We know that Horizon players like to spend time in the world and hang out with their friends – they treat it almost as a social space,” Brown said. “We’re building a feature set that really supports that, that makes it into a really fun place to hang out with either with your friends or with just other people that you happen to have met online. And we’re introducing some features that make it easier to build connections with those people that start out as strangers, because all friends start out as strangers, don’t they?”

Some people might be hesitant to play with potentially abusive strangers, but there are plenty of safeguards to make sure people play nice. Obviously, if you join a game with someone and consciously play together there’s voice chat, and you’re able to impact each other’s games. But if you’re just in the open world, you have to stick to the limited chat options and the auto-ghosting keeps you separate. “You can’t have another player that you haven’t already joined with interfere with you negatively in any major way. So, I think we do a pretty good job of it, but it is a thing that we take very seriously and discuss a lot.” 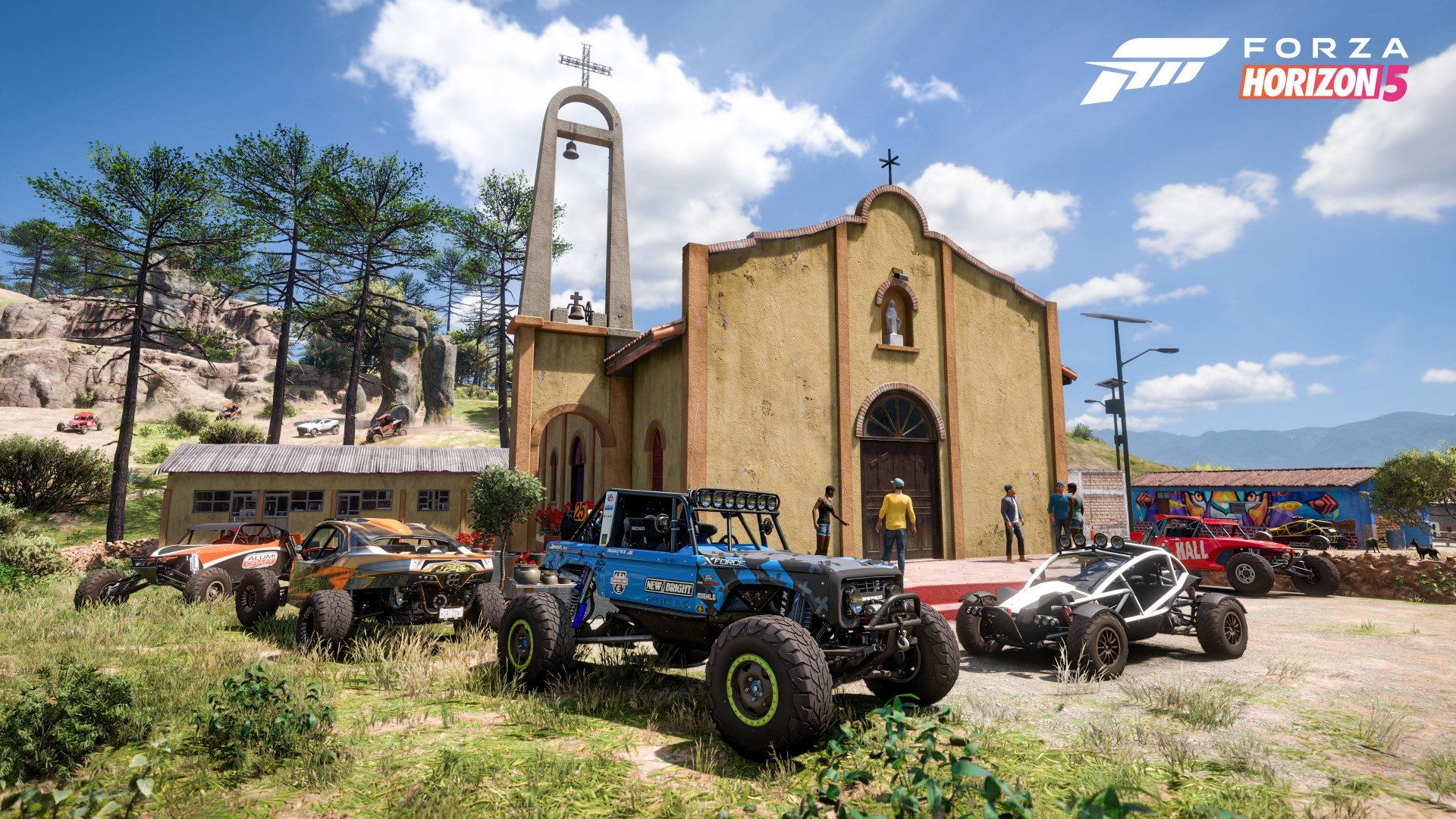 One of the big new features to enjoy with strangers and friends is the brand-new Horizon Arcade, which is a collection of mini-multiplayer games scattered throughout the map, similar to Destiny’s public events system. The events will appear on the map, and you just drive up to join them without having to go through any menu or loading screens. After you’ve finished that game, you’re given the option to continue with the same group and head to the next game, or you can just drive off and you’ll be replaced by someone else. The example of this feature in the E3 trailer was called Pinata Pop, where the Horizon Cargo plane drops pinatas, and you and your team have a goal, which will then give you rewards. For Brown, the purpose of these events was to be “low friction, high fun”.

Another thing that’s been improved is the smashable tree visual language, which is a harder thing to master than you might think. The aim is that you should be able to look at a tree and know if you can smash it into matchsticks and get skill points, or if it’s going to stop you dead and break your skill streak. The secret to this year’s improvement is cacti.

“We’ve always had a rule set that we believed going into it would be learnable. That tree trunks over a certain width would be not be smashable and would stop a car, and under a certain width would not stop a car. The thing is, once it gets quite dense and there’s bushes and shrubbery around, that can get quite difficult to read. And once it’s in situ is typically quite late in development, where you kind of have to then work hard in late development to try and make that a readable thing. Fortunately, a lot of Mexico is populated with cacti, rather than large trees, and all the cacti are smashable.”

Forza Horizon 5 is coming to Windows PC, Xbox One, Xbox Series S and Xbox Series X as part of Xbox Game Pass on 9 November, with those who pre-order the deluxe edition (and deluxe upgrade for Game Pass) getting early access from 5 November.