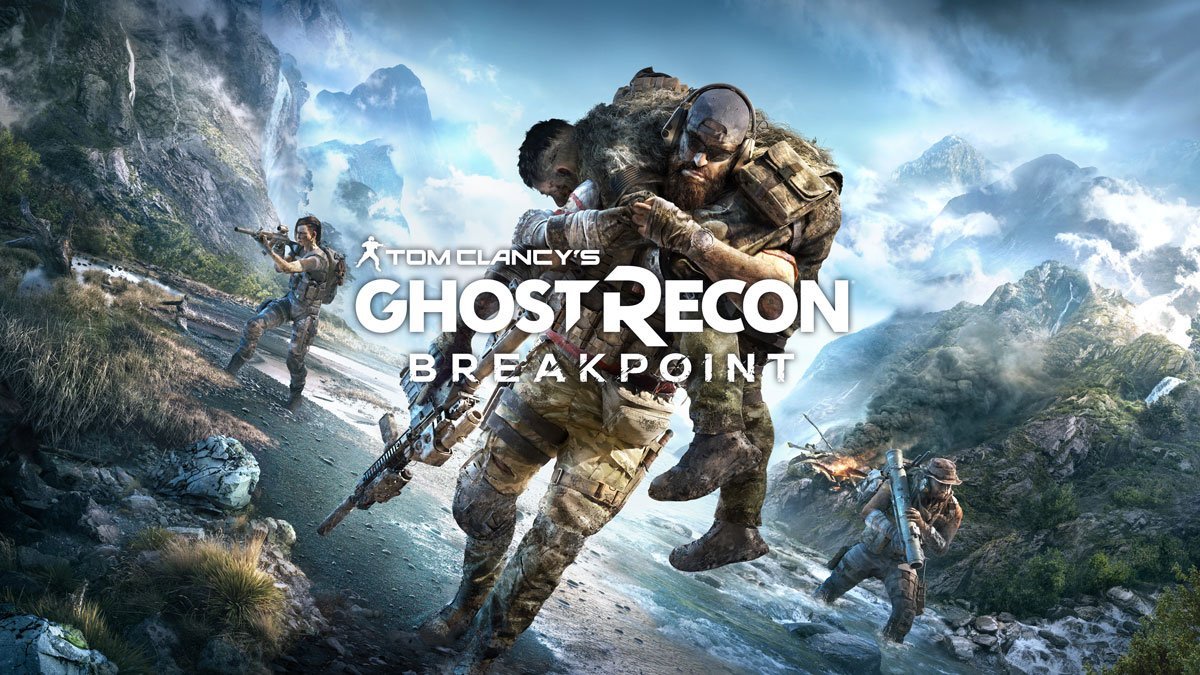 Here's all you need to know.

The leak was true — Ubisoft today confirmed Ghost Recon Breakpoint, a 4-player co-op extravaganza heading to Windows PC, Xbox One and PS4 on 4 October. Here’s all you need to know about the coming title.

“After successfully rebooting the Ghost Recon formula with Tom Clancy’s Ghost Recon Wildlands, Ubisoft Paris has created an entirely new adventure, putting players back in the boots of the Ghosts, an Elite US Special Operations Unit, but this time they are stranded behind enemy lines, facing their toughest enemy to date,” Ubisoft said in a press release announcing the title.

This time around, players will find themselves on the island of Auroa, a mysterious locale home to technology giant, Skell Technology. The Ghosts are up against the Wolves, “a lethal ex-US Military unit of former Ghosts gone rogue,” led by Nomad’s ex-brother-in-arms, Lt. Colonel Cole D. Walker (Jon Bernthal).

The Wolves “have reprogrammed Skell’s drones into killing machines and are ready to use them, no matter the casualties,” Ubisoft continued. “Nomad and the Ghosts are sent in on a recon mission, but their helicopters are shot down. Injured, without support, and hunted down, players will live an intense military experience as they fight to survive, take down the Wolves and regain control of Auroa.”

Controlling Nomad, you as the player are able to tackle the Wolves in solo play or in co-op with up to four players total. Both Breakpoint‘s main campaign and PvP will be available at launch. Post-launch support includes new story arcs, classes and more features, though most impressive is the addition of Raids as new endgame content.

Those who purchase the Gold, Ultimate, or Collector’s Editions will get “up to three days” of early access, Ubisoft confirmed. Those who pre-order the game will also receive access to the Ghost Recon Breakpoint beta alongside the Sentinel Corp. pack with exclusive gear.

Ghost Recon: Breakpoint heads to Windows PC, Xbox One and PS4 on 4 October.