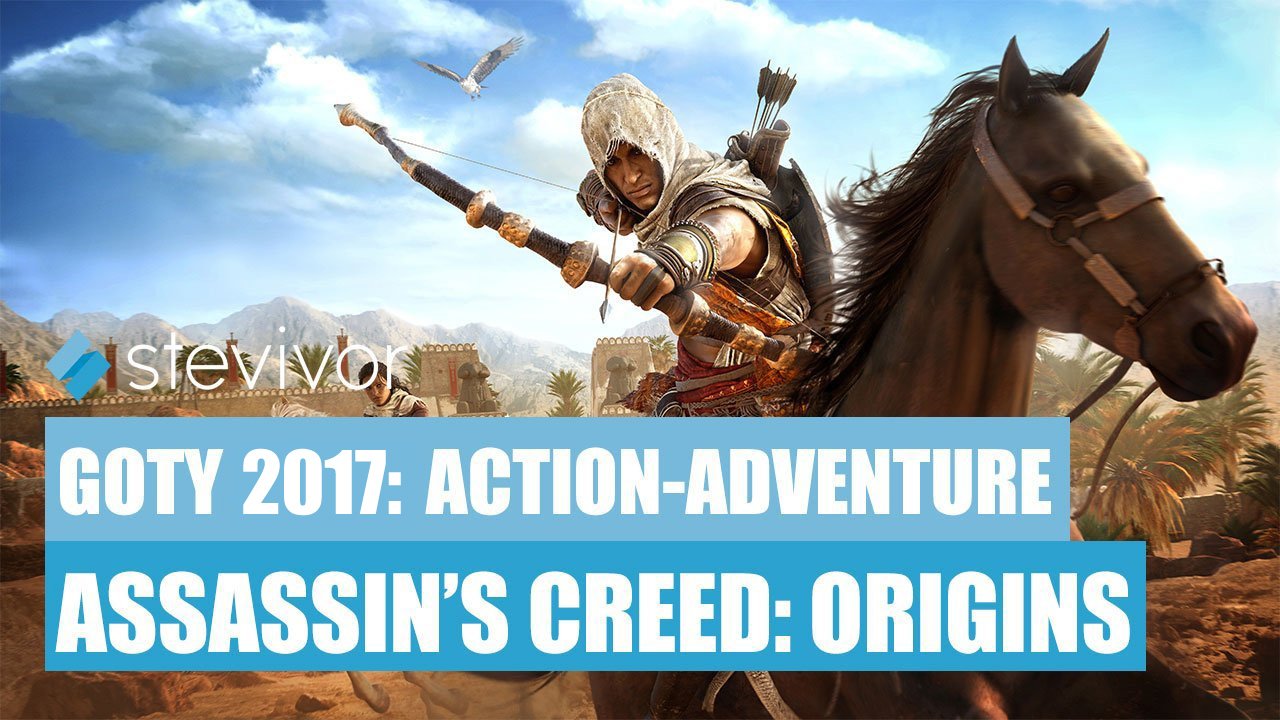 The most controversial category of the year.

Stevivor’s Game of the Year (GOTY) 2017 continues today with the Best Action and/or Adventure title.

In a hotly contested category, with dozens of games suggested, Ubisoft’s Assassin’s Creed: Origins has come out on top.

After taking a break and relieving franchise fatigue, Assassin’s Creed came back with a vengeance, surprising all with its new mix of parkour and RPG elements. Reviewer Jay Ball awarded the title a well-deserved 8.5/10 in his review.