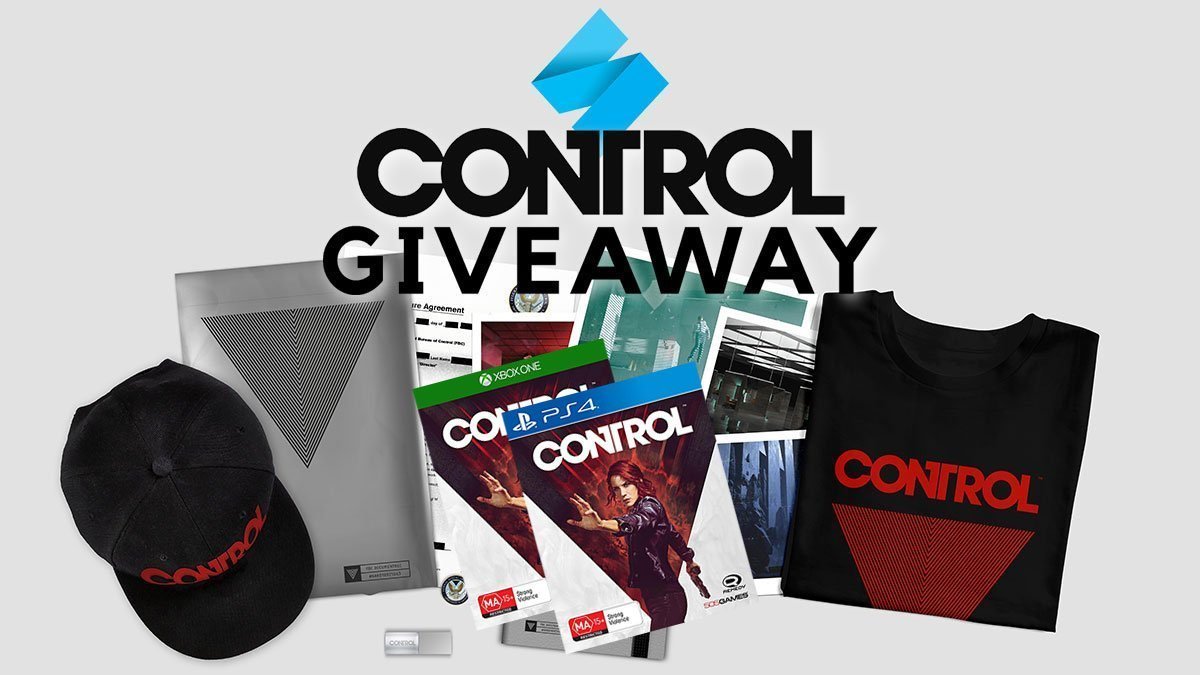 The contest is worth it for the hat alone.

Update: Our panel of judges have put their heads together and selected the following five winners:

Check your emails for next steps. Thanks to the 1,000+ entrants who tried to win one of these amazing money-can’t-buy packs, and to Remedy and 505 Games for providing them to Stevivor!

Original story: We’ve got five very special Control prize packs to giveaway to five lucky readers, thanks to the amazing folks at Remedy Games and 505 Games!

The prize packs come with a fantastic Control hat and T-shirt alongside a mailer bag full of concept art and supporting documents. Each prize pack wouldn’t be complete, of course, without a copy of Control on either Xbox One or PS4 — it’s your choice!

Check out the prize pack in all its glory below.

To enter to win the Control prize pack, simply tell us in 25 words or less: What unique skills do you have that could assist the Federal Bureau of Control in its fight against the supernatural?

You can also perform additional actions, above, for further contest entries.

This contest is open to those aged 15-years-old or older and who live in Australia or New Zealand. The contest runs until 11.59 pm AEST on 30 August; we’ll select five (5) winners on or after 31 August. Full contest terms and conditions can be found here.

Control is available on Windows PC, Xbox One and PS4 from 27 August. You can read our previews from E3 2018 and E3 2019 while you’re waiting to see if you’ve won this great prize! Stay tuned for our review alongside a series of helpful guides.