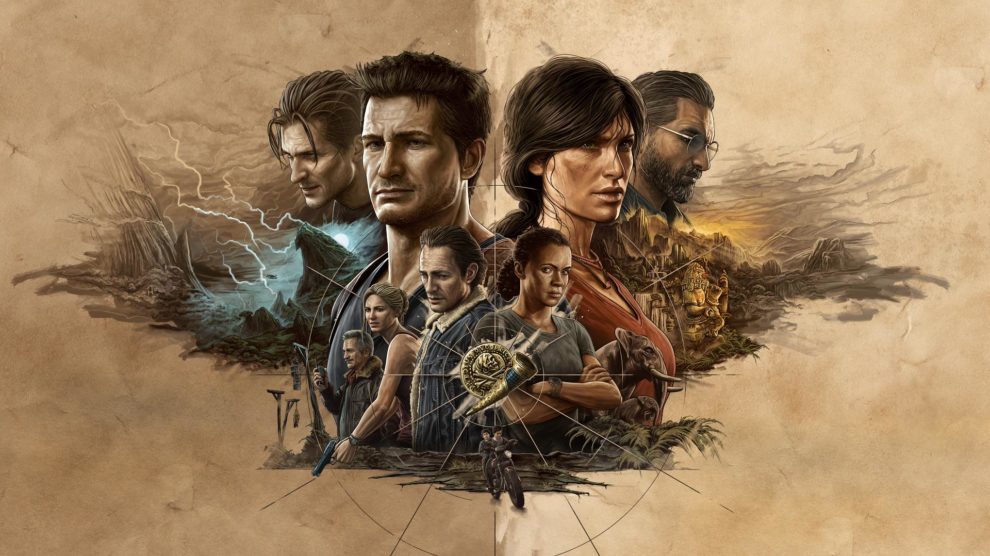 ... but please don't charge me for the opportunity next time.

Uncharted Legacy of Thieves hits digital and physical store shelves tomorrow, and we’ve had a chance to check out its enhanced package ahead of time.

Legacy of Thieves is another last-to-current-gen re-release from Sony, this time bundling the PS4’s Uncharted 4 A Thief’s End and Uncharted The Lost Legacy with some new bells and whistles. Those who’ve purchased a PS4 edition of either game have the opportunity to upgrade to this new bundle for $15 AUD (though players who have disc-based copies of the older games and a discless PS5 are sadly out of luck), and those new to the franchise can grab the title for $74.95 AUD. Sadly, those who have Uncharted 4 via a PlayStation Plus subscription (aka, free) are ineligible for the upgrade path as well.

Finally, those who buy this new bundle before 4 February 2022 will also be emailed a free ticket to Sony’s upcoming Uncharted feature film that can be used in Australia’s Event or Village Cinemas, or at Event Cinemas in New Zealand.

Both titles offer up new Trophy lists, DualSense and 3D Audio support and gameplay in either 4K & 30 frames-per-second (FPS), upscaled 4K & 60FPS or 1080p & 120FPS modes. Apart from that, the titles are straight up ports of their PS4 counterparts.

“Uncharted 4 A Thief’s End is a spectacular conclusion to a series that always promised to blow us away,” Ben wrote way back in 2016.

“You remember the train mishap, you remember the plane that inspired Mission Impossible 5; they were awesome,” he continued. “But when you walk away from Uncharted 4, you’re going to remember Sam, Elena and Nathan Drake, and let’s not forget ol’ Sully, plus a few more giddy surprises that have nothing to do with explosions. The end for Nathan Drake is the beginning of when it all comes together for Uncharted.” 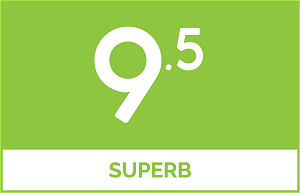 “Uncharted was inspired by the likes of Lara Croft in Tomb Raider, taking Eidos’ concept and adding in blockbuster storytelling. While this new iteration mightn’t influence other titles or franchises like Drake has, it’s nonetheless amazing to play an Uncharted game with a strong heroine with a nose for relics, a pistol in hand, hair tied back in a ponytail and no need for help from the likes of Drake or Sully,” I wrote in my original PS4 review back in 2017.

“The Lost Legacy is a great little addition to the franchise, ideal for newcomers or fans alike.” 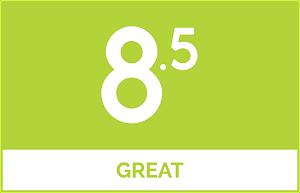 While new Trophy lists (and the ability to bring an old save over, effectively minimising the time it would take to re-earn said Trophies), silky smooth 60FPS+ gameplay (read: never play in 4K and 30FPS when you have the option to play at a higher framerate — no matter the resolution) and a free movie ticket to see Tom Holland may equate to a decent deal for those who can drop $15 AUD for the upgrade, I’m loathe to call it as much.

Once again, I dislike Sony’s move to get more cash out of players when the likes of Techland, Xbox, CD Projekt Red, Ubisoft, IO Interactive, Sega and many more are offering up last- to current-gen game upgrades for the low, low price of free. It’s a shady practice that I wish would end… though I suppose the double-dipping is apt given the name of the bundle itself.

The bundled games are undeniably great, their enhancements solid — but nonetheless, these are old titles pulled off the shelf and given a fresh coat of varnish, and at an additional cost to those who’ve already purchased them at that. Timed for the onset of a whole bunch of new and engrossing titles in February 2022, take a second and reflect before you drop cash on this one. There’s plenty to play right now.

Uncharted Legacy of Thieves is available on PS5 from tomorrow, 28 January 2022; a Windows PC release is planned, but not yet dated. Both Uncharted 4 A Thief’s End and Uncharted The Lost Legacy are also available on PS4. 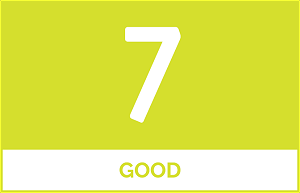 Uncharted Legacy of Thieves Collection was reviewed using a promotional code on PS5, as provided by the publisher. Click here to learn more about Stevivor’s scoring scale.