Home » Reviews » The Last of Us Part 2 Review: Bury your gays, emotionally 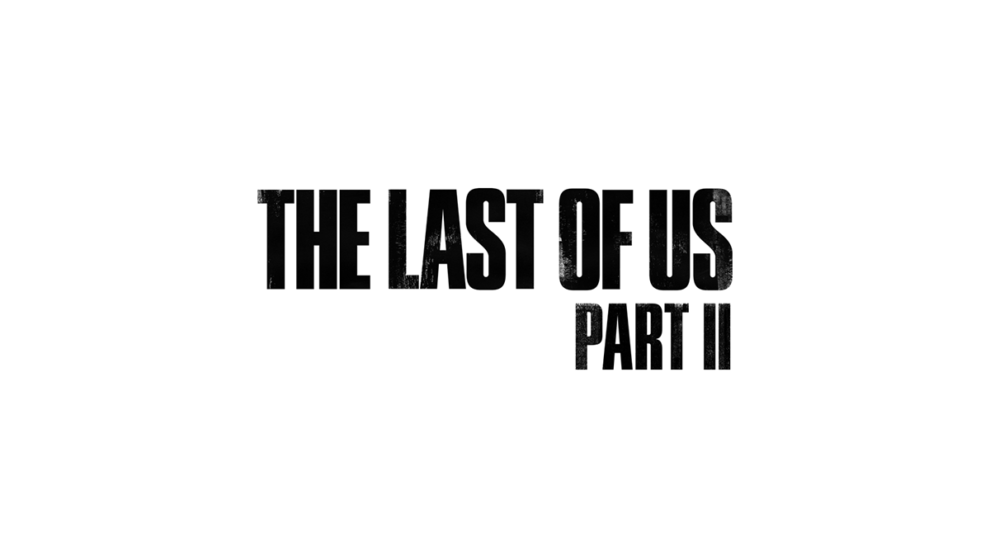 While the Uncharted franchise is great, Naughty Dog’s The Last of Us is on another level, offering a strong, female, lesbian protagonist in a post-apocalyptic world where chaos reigns and pockets of survivors try to do right by themselves and those they love. It single-handedly propelled Sony and the PS4 (and the PS3 and the end of its lifecycle) to stratospheric heights, asserting that the console would offer up gritty, narrative-driven adventures to best all others.

We rightly awarded The Last of Us a 10/10 on PS3, and it’s difficult to see how a sequel could best, or even match, it. While Naughty Dog has valiantly tried to accomplish the seemingly impossible, it has fallen short and in doing so revealed the bag of tricks used to exploit our emotions so effectively back in the day. The result is a polished, enjoyable romp that plays superbly but gnaws at the back of your brain in all the wrong ways.

I’m getting way ahead of myself. Set five years after the events of The Last of Us, Part 2 begins incredibly slowly, drip feeding details of Joel and Ellie’s lives in the aftermath of the original in stark contrast to the first’s action-packed opening. While this sequel offers a decent recap, you’ll certainly appreciate things more having finished the one before it. Even though the PS4 remaster is a tad dated now, you still owe it to yourself to experience it first-hand before starting on this journey. 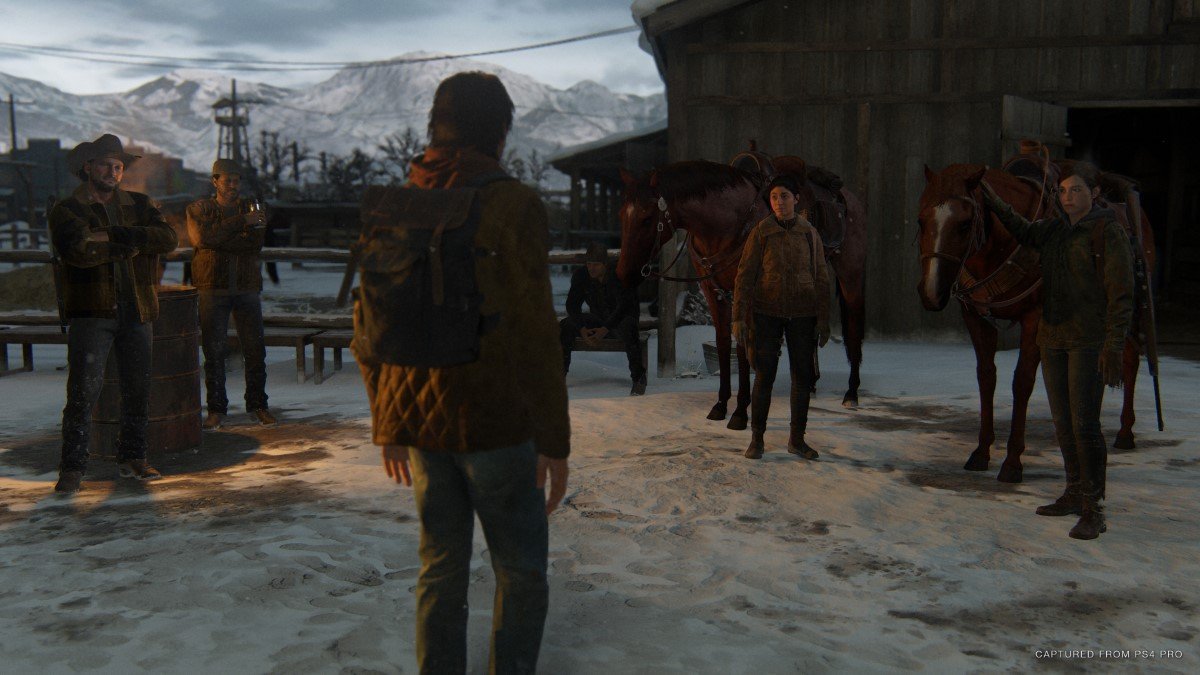 While Joel took centre stage in The Last of Us, Part 2 focuses on Ellie, fully embracing her sexuality as truly defined in the original’s Left Behind DLC. There’s no confusion this time around – Ellie’s out and proud, dealing with crushes in the small town that she and Joel call home. She also has to deal with the sexism and bigotry thrown her way by some of its backwards inhabitants. These types of encounters are Naughty Dog firing on all cylinders, throwing a spotlight on the day-to-day hurdles that queer people face, defining a host of characters along the way. Ellie is your girl — you’ll quickly throw yourself into her shoes; Dina, the love interest that has led many a marketing campaign for years, is instantly likable, charismatic and someone you’ll definitely want to charm.

Staying spoiler-free, it’s very difficult to paint a picture of the events in The Last of Us Part 2, as they are all tied together in a complex ball of plot string. I can confirm the game will take roughly 25 hours to complete, and is essentially split in half. I can also confirm you’ll play as Ellie in the first half but can’t speak to the protagonist of second as per an NDA required to complete this review. I certainly won’t do anything to spoil the journey for those wanting to take it but will say this: the first half is compelling and exactly what you’ve signed up for, while the second follows those you don’t – and really, shouldn’t – care for while retreading the same thematic beats as the first game. Naughty Dog also develops an unnecessary reliance on flashbacks that pad out the narrative to its detriment.

Speaking generally, minorities new and old are used as shortcuts for you to empathise with and feel bad for when torture porn is then immediately heaped upon them. While a similar setup became apparent in the first game, I’d argue it was necessary in the to drive its conclusion. The same structure repeated in the sequel merely serves to lift the curtain on the blueprint Naughty Dog used to accomplish that in the first place. While the developer has said there aren’t good or bad people in its game, I’d disagree. Everyone is inherently bad because they do what they must to survive; the problem there is that we’ve already hitched our wagon to Joel and Ellie. There’s a definite feeling of being manipulated in an attempt to up the ante here and it’s wholly unsuccessful. There are multiple chances to save the narrative and its ultimate conclusion but Naughty Dog abandons all of these, completely undermining its characters with actions that don’t ring true simply to move its bloated plot forward. In short, skip all the cutscenes and The Last of Us Part 2 is amazing thanks to its gameplay. As an entire package? Not as much. 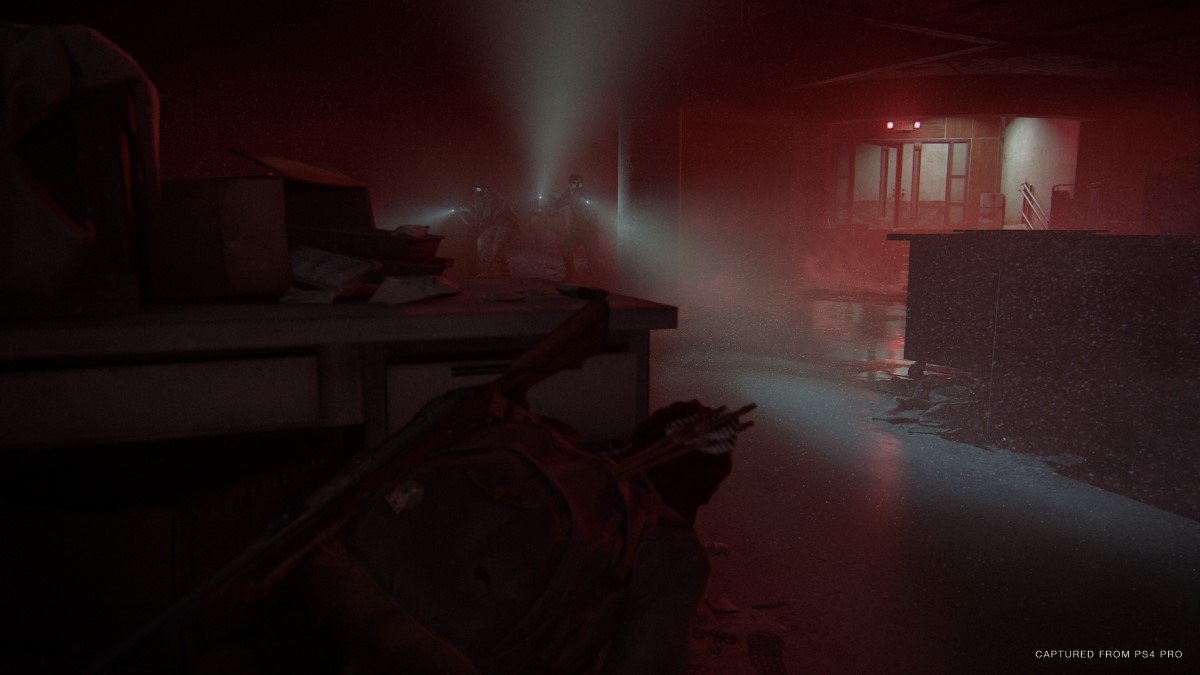 While The Last of Us and Left Behind were both guilty of the bury your gays trope, Part 2 steps it up by attacking the soul. Emotionally, that’s infinitely worse, using queer leads as tools simply to get others to feel. Any positive work in the space that I’ve previously mentioned is negated as a result and that cannot be ignored. If the conclusion of The Last of Us was a gut punch, then the entirety of The Last of Us Part 2 is the confirmation you’ve got colon cancer, repeatedly kicking you when you’re down and eating at your essence during the time you’ve got left.

In the moment though, Part 2 nails it. There are little exchanges among characters in between bouts of exploration and combat that provide insight into their continuous and horrendous situation, showcasing people irreparably scarred by lives of hardship. As you identify with the characters on-screen, you’ll let your guard down and become complacent and it’s then that Naughty Dog will expertly punish you for it. These techniques work well, though you’ll eventually start to see patterns and keep your guard up. Fool me once…

Combat is also exceptional, providing you with more ways to best enemies than simply throwing a brick at them. Large encounters can frequently be bypassed with a little stealth (and sometimes luck), and a multitude of skills, weapons and upgrades let you decide if you’ll be a cold-blooded killer or someone who stalks from the tall grass. If you mess up, it’s pretty easy to bounce back and forth between those extremes very quickly. 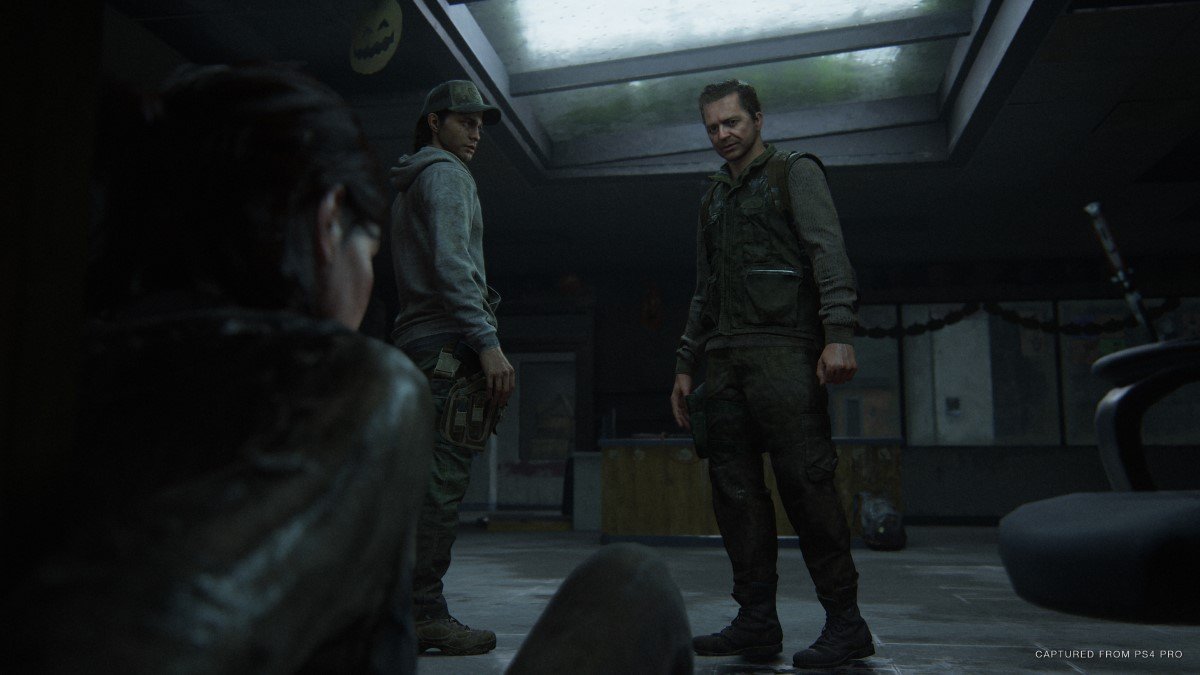 By far, the best part of this sequel is the ability to simply explore, finding small paths off the largely linear path and being rewarded with supplies, collectibles or lore for your trouble. This is amplified tenfold in a semi-open-world experience in downtown Seattle that left me hoping for similar hub areas as I progressed. They sadly weren’t to be found, introduced and abandoned in the same way as a neat combat mechanic that allowed you to release captured infected onto their oblivious human captors. While gameplay is phenomenal, it’s little moments like this that hinted at what could have been and would have been far preferred over the ability to (gasp!) finally go prone or throw ropes.

The Last of Us Part 2 offers myriad accessibility options and Naughty Dog is to be applauded for that. I found myself using some of the options meant for vision-impaired players while on the hunt for collectibles and toggled options to take over rapid button presses during cutscenes as well. They made the overall experience far more enjoyable, though I wish there was an option there to skip gimmicky DualShock controls necessary to strum a guitar or get your flashlight to start working again. Additionally — and while I understand that this is a gritty, dark and violent tale – I wish I had the option to automatically skip one particular cutscene where you need to perform a beatdown on a dog. While it was bad enough flubbing a shot on one during a stealth section and then having to run to it and put it out of its misery, the cutscene was way over the top.

If I’ve sounded at odds over The Last of Us Part 2, that’s because I am. It won’t only be polarising between players, it will be divisive with your own emotions. When looking at gameplay it’s best in class, but a host of design and narrative decisions truly bring it down. Ultimately, it has a spotty narrative, overreliance on flashbacks and manipulative tactics, but is definitely an experience you should play through for yourself if for nothing else than to get angry about it and discuss with your friends. In a show of arrogance, Naughty Dog has said this is more than a simple revenge story. The fact of the matter is The Last of Us Part 2 is exactly that, multiple times over.

The Last of Us Part 2 was reviewed using a promotional code on PS4 Pro, as provided by the publisher. Click here to learn more about Stevivor’s scoring scale.

TagsNaughty Dog PS4 Sony The Last of Us: Part 2
FacebookTwitterLinkedInRedditEmail