Home » Reviews » Review: The Last of Us “Left Behind” DLC 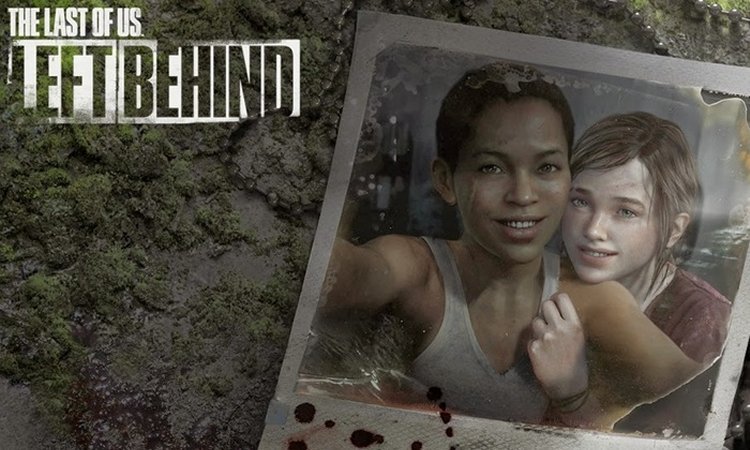 The Last of Us was Stevivor’s overall Game of the Year for 2013. It shouldn’t be a surprise then, that its latest piece of story-based DLC, “Left Behind” is just as good.

Half of the DLC is set in the midst of the base game itself, while the other half of the content is in Ellie’s past. The gameplay in the latter setting is wholly devoid of combat, but never feels boring or slow. Ellie interacts with an estranged friend using an amazingly-crafted setup and narrative that we won’t dare spoil. We will say this: you’ll want to linger in that period, playing around with all of the delights an abandoned shopping centre can bring.

Back in the other half, set in the middle of the events of the game proper, Ellie finally gets a chance to show off just how effective she is at combat. Where we previously said that The Last of Us was a tad repetitive in its stealth and combat systems, “Left Behind” really refines this. In the past, you could engage or sneak around zombies or human opponents. That was it. In “Left Behind”, you can go the extra step further and pit the two groups against one another, watching them duke it out from a safe vantage point. 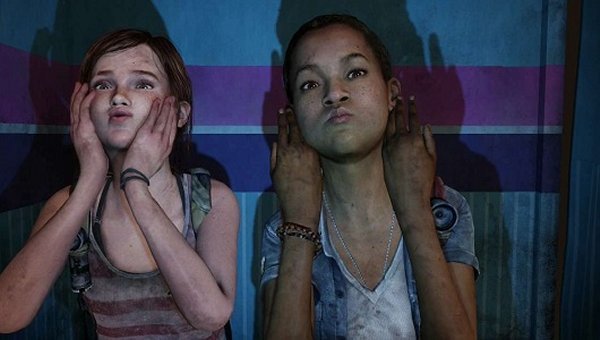 I literally spent hours restarting sequences, just seeing how they’d play out. I snuck around the first time, went with balls-to-the-wall action the second time and played devious clicker-mercenary matchmaker the third. It was truly great to see combat systems evolve in the game, and really speaks to the potential a sequel could bring.

At $20 AUD, “Left Behind” is pricey, but think of it this way: the content will bring you a good four or five hours of pure delight, making it fare more cost-effective than a night out at the movies. The ending of the DLC is absolutely brilliant; it’s definitely one of those sequences that you’ll want to play and then discuss with friends immediately afterwards.

If nothing else, “Left Behind” reminds you just how good The Last of Us truly was and gives you a chance to get back into its world. It’s worth the purchase, worth playing and definitely worth talking about.