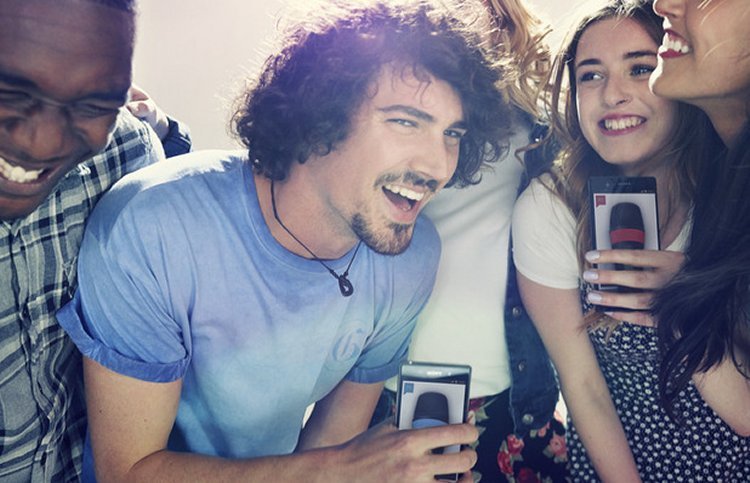 I never thought I’d say that a last-generation version of a game is better than its current-generation counterpart. Yet here we are, SingStar: Ultimate Party.

I’m sure you’re familiar with the SingStar franchise, but if you’re not, it’s the PlayStation’s answer to the Karaoke machine. It’s always a big hit: take friends, add booze, power-up mics and go to town. Ultimate Party changes it up a bit by replacing familiar microphones with your smartphone of choice, providing a free app that will let you sing without another peripheral.

That’s one of the only great things about the new title. 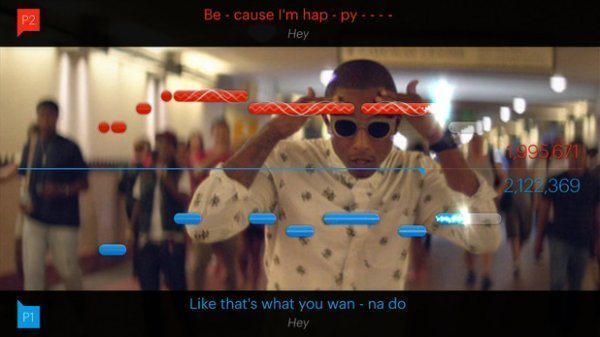 First and foremost, SingStar fans are going to notice a ton of stuff missing from the game, and in various ways. Game modes like Pass the Mic, Online Battle mode and even simple things like Duets and Medleys are strangely absent from the games. In their place? Single- and two-player sing-alongs.

Moreover, PS3 SingStar fans who’ve upgraded to PS4 will find they’ll only be given access to previously purchased content if it’s currently available on the PS4 SingStar Store. Protip: your songs probably won’t be.

The last reason really is the nail in the coffin, and the reason why anyone interested in this game should stick with the PS3 version: value for money. Simple as that. 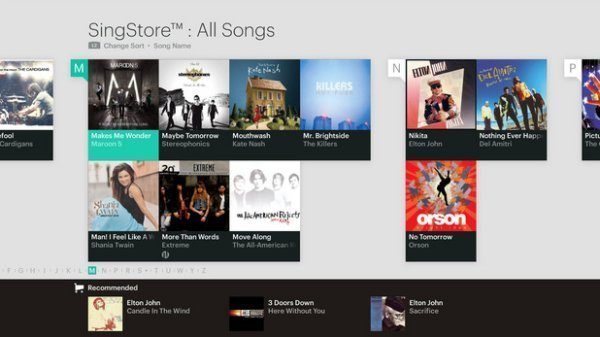 It’s not all bad; the game’s slick, at least visually, and the phones-as-mics work great, once you get past the lag from your TV or sound system (just hit up options and the game’ll do most of the work for you). Song selection-wise, it’s alright too – there’s a bunch of new pop songs, older classics and most in-between.

All up, SingStar: Ultimate Party is the definitive excuse to hold onto your old PS3; if not to take advantage of a wider range of songs in the new game, then to just bring out older SingStar titles and have a blast. Buyer beware.

SingStar: Ultimate Party was reviewed using a promotional copy of the game on PS4, as provided by the publisher.