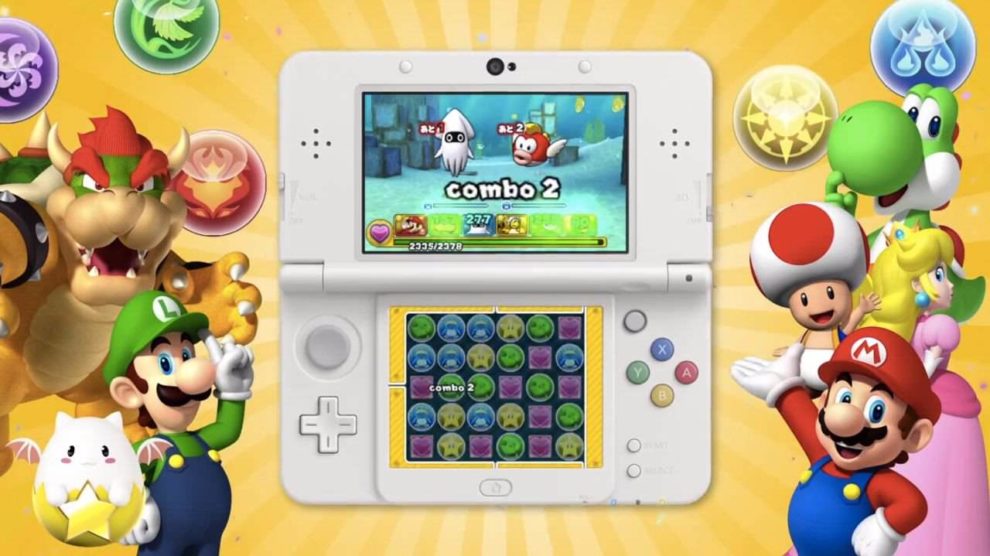 While I got some enjoyment from Puzzle & Dragons Z + Super Mario Bros Edition it’s the kind of 3DS game I hope we see less of. Like the free-to-play Pokémon Shuffle and Steel Diver, there’s a stink of mobile to this release. While not actually free-to-play (it’s $50) it feels like it is and that’s because it once was.

Taking the core of the free-to-play mobile title Puzzles & Dragons, the Z version adds some extra RPG elements and a light story to differentiate it enough from the original. The Super Mario Bros Edition is exactly the same game, minus the story and with a Mario skin. It’s essentially a match-3 game, with a Pokémon style rock-paper-scissors damage system for battling.

When fighting enemies, be they Goombas and the like in the Mario Edition or a wide array of  Dragons in the other each will be assigned an alignment. Goombas for example are generally of the Wood alignment. To defeat them more quickly simply match 3 or more Fire Flower orbs for maximum damage. Think Pokémon and you’ll know the kind of system you’re dealing with. 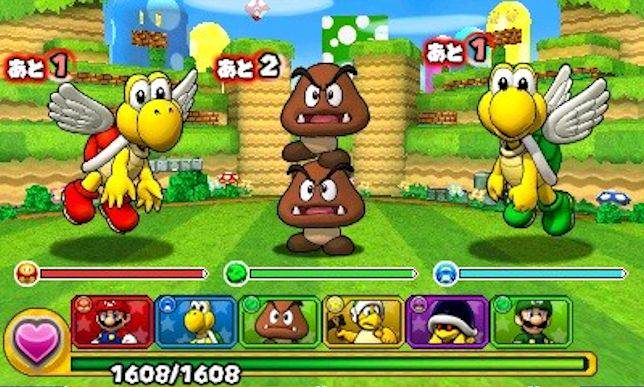 Outside of battles in the Mario Edition is a fairly standard map in which Mario travels along a path and completes each world in order. Just like pretty much every Mario game ever. Toad Houses give players the ability to upgrade their characters and create stronger fighter, but aside from that it’s a case of trudging forward endlessly matching orbs. Suffice it to say, the Mario Edition is best played in small doses; like a mobile game.

Puzzles & Dragons Z fairs a little better as it features an overworld; of sorts. It’s a particularly small world by comparison to other RPGs, but it does include characters to have a chat with and buildings to explore which helps to provide a breather from the relentless match-3 gameplay. It’s here that the surprisingly decent story is pushed forward too, once again helping to let players take a break from matching orbs ovr and over again.

By combining the two titles in one package, Nintendo has cleverly ensured that there’s an audience and by making it a fully paid title it’s ensured that players won’t be frustrated or feel ripped off with microtransactions popping up mid-game or that pesky free-to-play countdown timer preventing further play. Is it worth $50? I’m not sure to be honest. 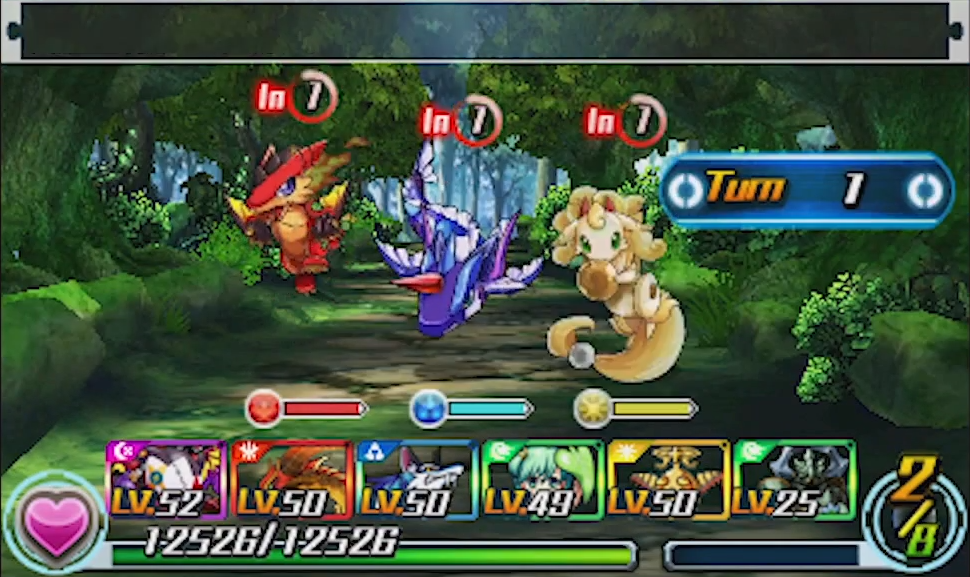 On the one hand it’s a free-to-play mobile game, reskinned and with some added features. On the other, it really feels like a free-to-play mobile game. The Mario stuff is a welcome addition, but its essentially the same game minus the interesting story and overworld. Your mileage on this one will vary by your love of Nintendo and how tolerant you are of match-3 style games.

Puzzle & Dragons Z + Super Mario Bros Edition feels like a taste of what to expect when we start seeing Nintendo titles on mobile as part of the DeNA partnership. Whether that’s a good or a bad thing remains to be seen, but one thing’s for sure; Nintendo has well and truly started to embrace mobile gaming.

Puzzle & Dragons Z + Super Mario Bros Edition was reviewed using a promotional code on 3DS, as provided by the publisher. 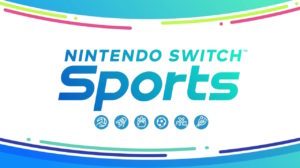