Despite the completely wanky name, this free, standalone Forza experience was pretty much the smartest thing Universal and Microsoft have ever done. The beginning of the 15GB download is an extended trailer featuring the coolest car bits of Fast & Furious 7, followed by everything amazing about Forza Horizon 2 condensed into about three hours.

Better yet? After three hours and 1000 gamerscore, I immediately jumped back into Forza Horizon 2 and its DLC, “Storm Island”. For about ten extra hours.

I’ll probably go and play more after I’m done writing this, to be honest.

Ludacris lends his vocal talents to the mix in a story that’s (very loosely) connected to Fast & Furious 7. Using cars that are exactly like their real-life counterparts in the film, you get to take part in Bucket List encounters, Showcases and a variety of game modes from Forza Horizon 2. The whole package is designed to make you excited for the new film, and for Forza Horizon 2 as a whole.

And it works. It works so well. 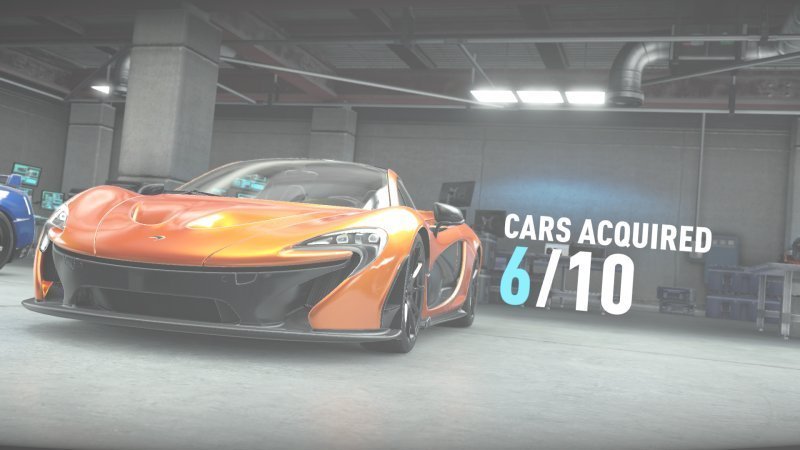 There’s nothing really new from Forza Horizon 2 or its DLC, so we’re not going to regurgitate that again. Go read those reviews if you want the full monty.

For the next few weeks, Forza Horizon 2 Presents Fast & Furious is free, so what do you have to lose? Grab it. Play it. Have fun.