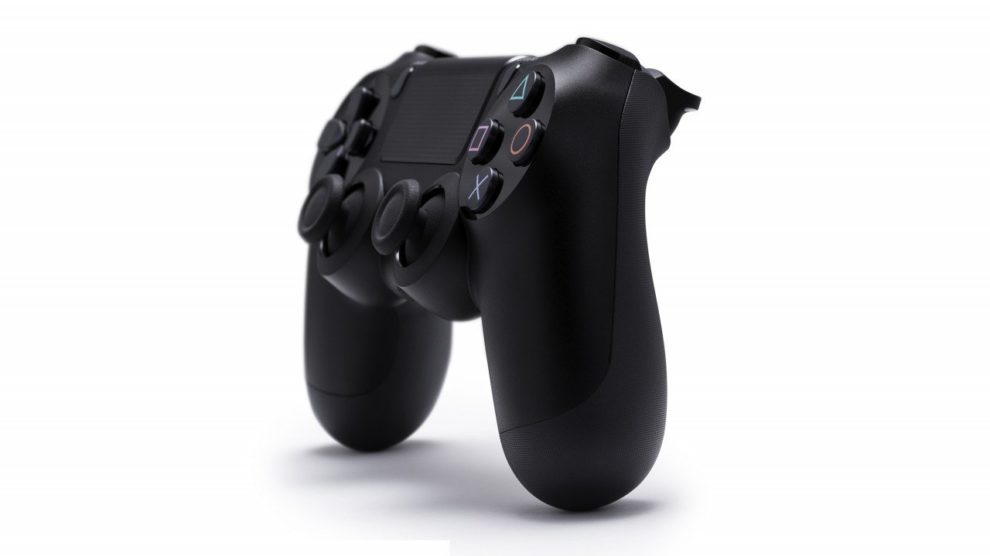 Because you’re all very concerned about what Sony’s latest black box will look like, the company is setting the record straight: you can’t see what the PS4 looks like yet because it’s not ready. Oh, and also because they’re saving it for a big reveal at E3.

“The console hardware isn’t finished, but we thought this was a really good time to show our games,” said Sony Worldwide Studio President Shuhei Yoshida yesterday, following the presentation.

Expect to see what the PS4 looks like during Sony’s E3 Press Conference in early June.