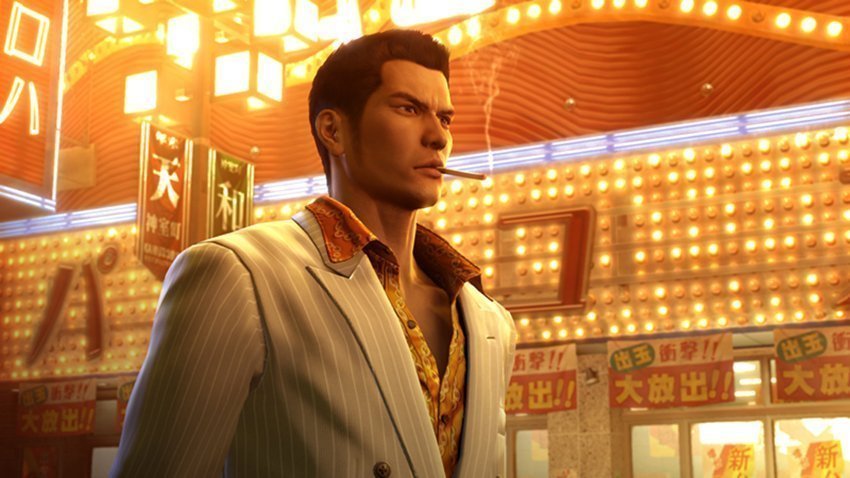 Yakuza coming to Xbox for the first time, and it's on Game Pass.

Yakuza 0, Yakuza Kiwami and Yakuza Kiwami 2 are all coming to Xbox One for the first time next year, Microsoft announced during X019.

Previously a PS4 console exclusive, all three games will be released on Game Pass for Xbox One and PC in early 2020.

Yakuza Kiwami is a PS4 remake of the original 2005 PS2 game, which was followed up a direct sequel. Yakuza 0 is a prequel set in the 1980s.