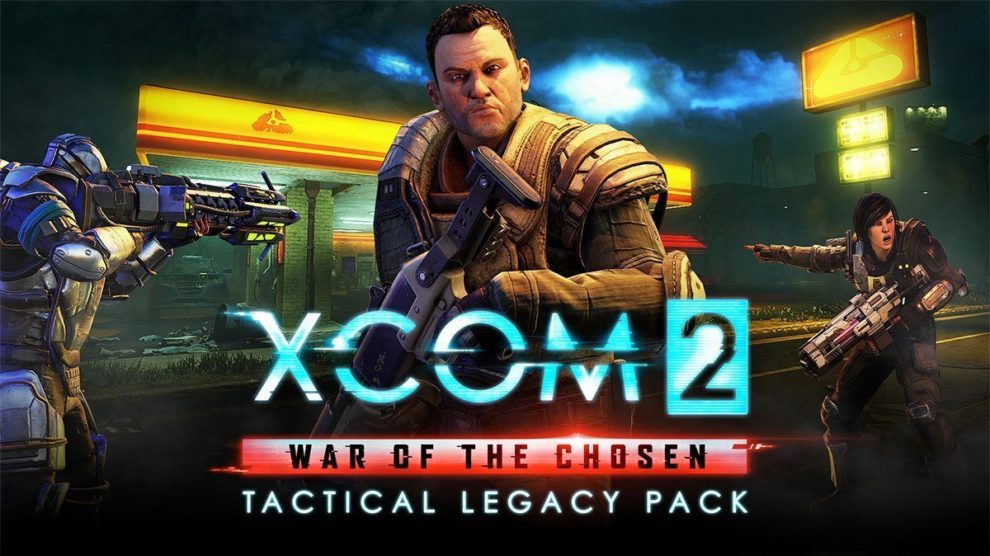 XCOM 2 War of the Chosen – Tactical Legacy Pack was today confirmed by 2K and Firaxis Games.

Available from 9 October on PC, the pack will be gifted until 3 December to those who own XCOM 2: War of the Chosen.

“The XCOM 2: War of the Chosen – Tactical Legacy Pack tells the story of what happened between the events of XCOM: Enemy Unknown and XCOM 2, and includes new game modes, maps, weapons, armour, and Photobooth options that honour the legacy of the XCOM series,” 2K confirmed.

The pack will be available for purchase from 4 December, a day after free access to those who own XCOM 2: War of the Chosen ends.

XCOM 2: War of the Chosen is currently available on Windows PC, Mac and Linux.