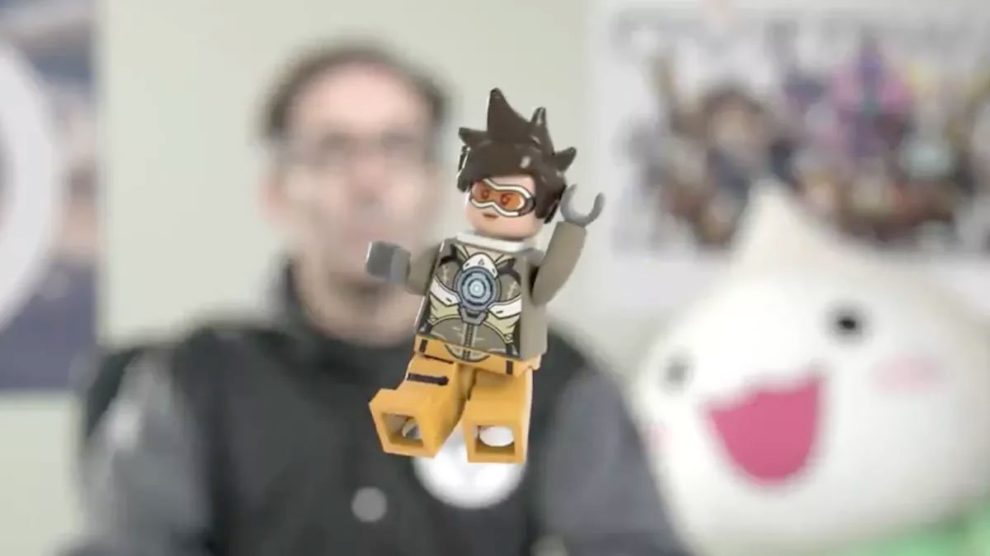 Not to be confused with an actual Lego Overwatch game (though we wouldn’t be surprised at this point), the physical toys were today teased by Blizzard’s Jeff Kaplan over on Twitter (below).

That’s all we know so far — the collection, its pricing and release date are all unknown. Except for Tracer, that is; you can see her above.

The news comes as Overwatch fans prepare for the return of the game’s Halloween Terror event, complete with the evil Dr. Junkenstein. The event kicks off next week and runs through to Halloween itself.