Home » News » Xbox’s Spencer: You’ve got to sell the Xbox One before you can sell Kinect 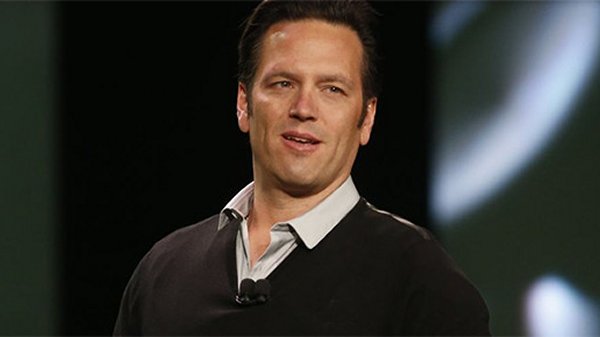 In a chat with Polygon, Xbox head Phil Spencer maintained that it’s necessary to “sell the [Xbox One] console before you can sell Kinect.”

“Price point is important. I had to give people a choice when they come in to go buy a console, that we have a console that’s at a competitive price, that’s at an entry price for them,” Spencer said. “And the $100 price drop isn’t trivial. We’ve got to be competitive with the Xbox One console, and then we’re going to allow people to add Kinect later when they can.

“They can buy it standalone. If they want to buy it day one, I still think that’s the best Xbox One experience over the long run, but giving them choice will let us grow the largest install base of Xbox One customers, and those who choose to, will actually add Kinect to it as well.”

Spencer said Kinect as an option rather than a mandatory thing is good for developers. In this new model, development studios can choose to use Kinect or not.

“In terms of a specific focus to say, ‘Hey, you guys, you have to do something that requires Kinect.’ I’m not doing that. I’m saying you need to go make games that are great,” he said. “We think Kinect adds functionality to the platform that makes games better, and developers will use that when they think it will make their game better.

A Kinect-less Xbox One is available at retail now, with a standalone Kinect peripheral available in the coming months.