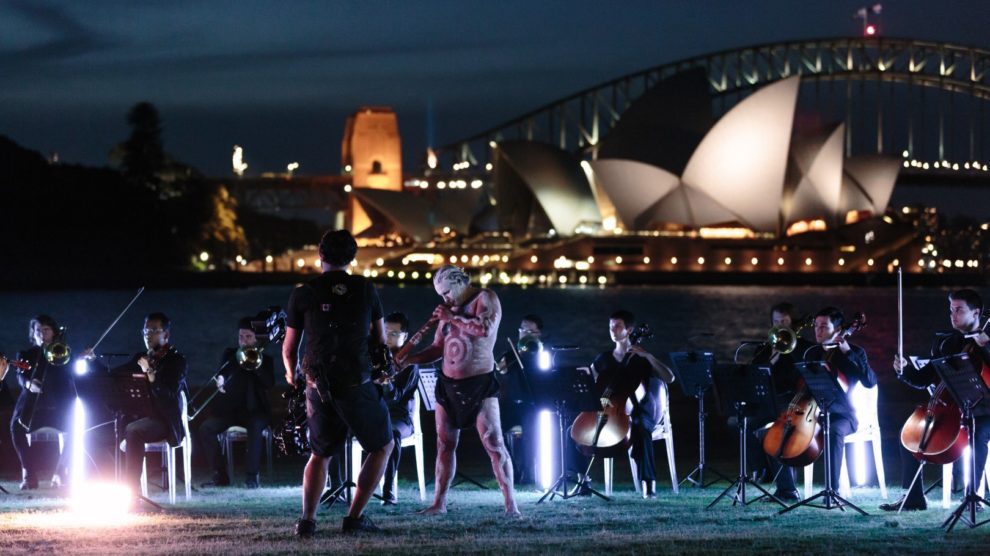 Because everything is better with a didgeridoo.

Xbox ANZ, the Sydney Youth Orchestra and Paul Glass have celebrated 20 years of Halo with a striking arrangement of music from the storied franchise.

The Sydney Youth Orchestra played alongside Kamilaroi Man Paul Glass as part of the collaboration with Xbox Australia and New Zealand. The arrangement — shown in the video below — was played at the Royal Botanical Gardens, which sits on Gadigal Land and features stunning views of the Sydney Harbour and Sydney Harbour Bridge.

“Australia has always had a deep love for Halo and Xbox, so it’s been great to not only celebrate the 20th anniversary of this brand and iconic franchise, but the upcoming launch of Halo Infinite on December 9,” said Xbox Business Lead for ANZ, Tania Chee.

Stevivor’s Melbourne office sits on the traditional lands of the Boonwurrung and Wurundjeri peoples of the Kulin Nation. We pay our respects to their Elders past, present and emerging.