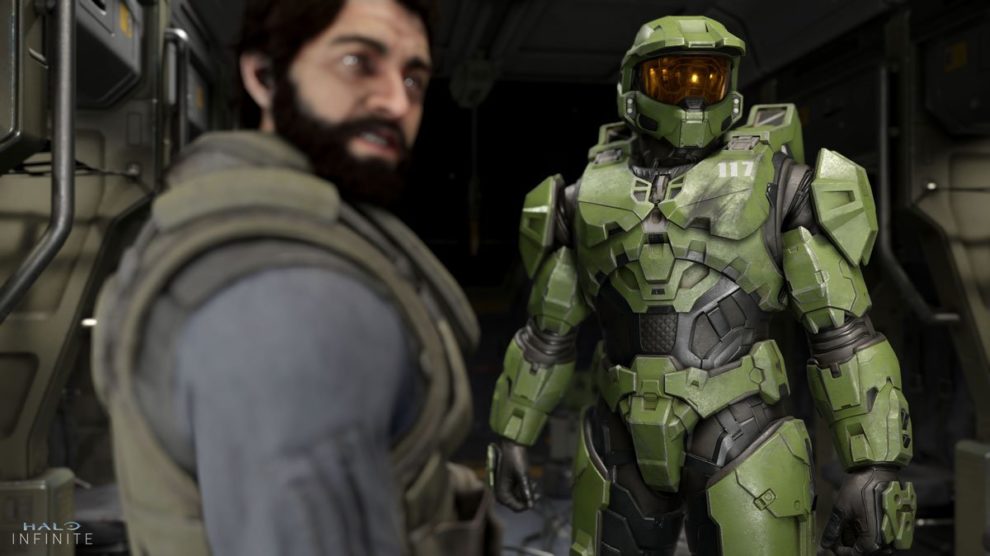 A list of titles that will support Xbox Smart Delivery across Xbox One and Xbox Series X was today detailed by Microsoft.

While we’ve previously detailed what to expect from Smart Delivery, Microsoft did the same in a new blog post.

“This technology is available for all developers, and all Xbox Game Studios titles that are optimized for Xbox Series X, including Halo Infinite, will support Smart Delivery,” the blog post begins.

“If you purchase the Xbox One version of a supported title, we will deliver the best version of it to your Xbox One, as usual. If you decide to jump into the next generation with Xbox Series X, we will automatically provide the Xbox Series X version of the game at no additional cost when it becomes available.

“You won’t need to do anything in terms of choosing a version to download … and it’s not just limited to games that you purchase digitally; physical discs of Xbox games can also support Smart Delivery if the developer or publisher decides to implement it.”

The full list of titles (so far) is as follows:

Which are you most excited for? The Xbox Series X heads to store shelves this holiday season.