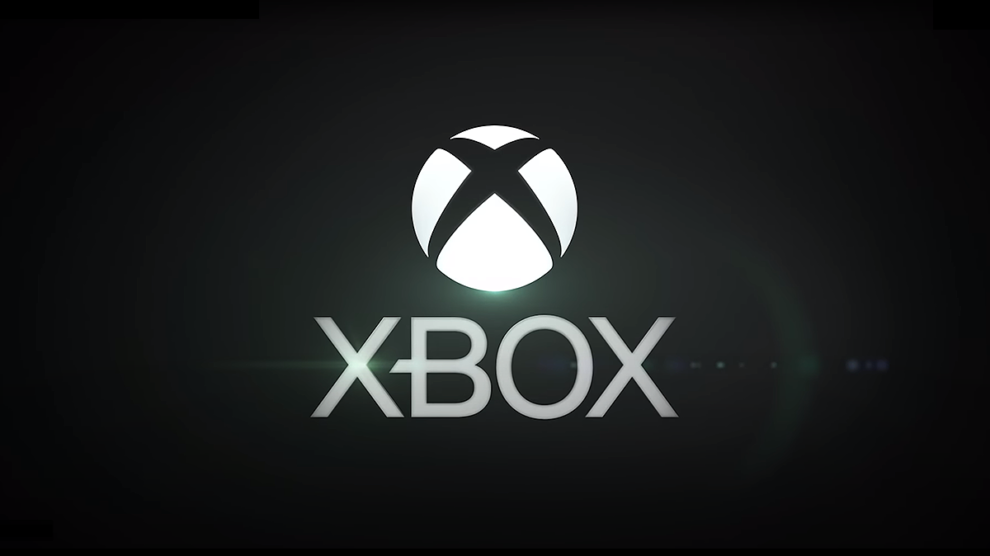 Xbox Series X backwards compatibility enhancements have been detailed by Microsoft, with the company confirming the consoles will double the framerate of “a select set of titles” to up to 120fps (frames-per-second).

“The compatibility team has invented brand new techniques that enable even more titles to run at higher resolutions and image quality while still respecting the artistic intent and vision of the original creators,” Jason Ronald, Director of Program Management for Xbox Series X wrote on the Xbox Wire blog.

“We are also creating whole new classes of innovations including the ability to double the frame rate of a select set of titles from 30 fps to 60 fps or 60 fps to 120 fps,” Ronald continued.

Microsoft has previously confirmed that the Xbox Series X will also add HDR and upscaled 4K resolution to some backwards compatible titles.

Finally, Ronald stressed that all backwards compatible games “should play better than ever before.”

“This means that all titles run at the peak performance that they were originally designed for, many times even higher performance than the games saw on their original launch platform, resulting in higher and more steady framerates and rendering at their maximum resolution and visual quality.”

Ronald also stressed today that the console’s Quick Resume feature will enable “players to resume exactly where they left off, across multiple titles, ensuring gamers can get right back to the fun in an instant” and this includes backwards compatible titles from Xbox, Xbox 360 and Xbox One as well.

We’ll have more on the Xbox Series X as news is made available.