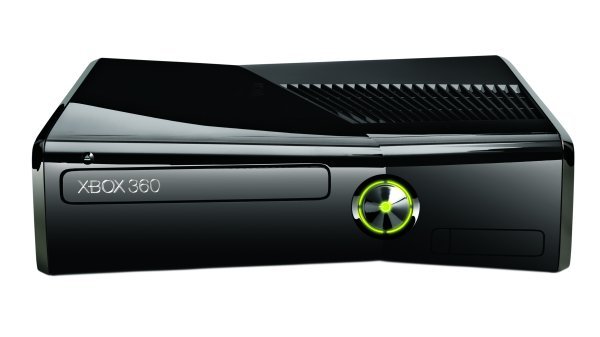 Microsoft’s Major Nelson has announced that the Xbox Preview program has been extended to the Xbox 360. This will allow users to test upcoming dashboard and system updates for the Xbox 360 before they are released to the public, and has already proven successful on the Xbox One.

Selected users will get a message on Xbox Live and can sign up through the account management settings. When the preview begins users will be messaged allowing them to download the update. Upcoming updates promise network speed tests and the ability to troubleshoot network issues from the Xbox 360.

This is a fair indicator there is a bit of life left in the last generation system, Microsoft wouldn’t be releasing this if all they had planned was network updates. With Windows 10 integration the focus of all Microsoft hardware moves, could the Xbox 360 be making the jump too?