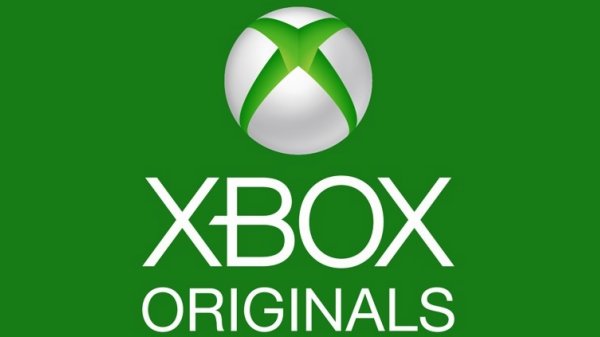 Xbox Entertainment Studios’ President Nancy Tellem told Joystiq that upcoming Xbox Originals TV programming is designed to present “premium television experiences” that will combine to produce a “network that probably none of you watch”.

Jordan Levin, Xbox Entertainment Studios’ Vice President and former CEO of the WB Network, said the programming is still a long time off.

“We’re both not delusional about how tough it’s going to be, and how long it’s going to take,” he said. “We aspire not to talk down to this audience.”

Levin was at the head of the WB when shows like Buffy the Vampire Slayer and Gilmore Girls were produced.

Levin sounded cautious about the first-year slate of Xbox Originals, which will bring a considered mix of original documentaries, reality shows and episodic fiction to Xbox 360 and Xbox One starting in 2014. ”

Tellem said that certain Xbox Originals programming will be accessible via a paywall, but not all shows.

While Tellem might be correct in saying that Xbox Originals is amounting to be a network that zero Australians currently watch, the statement is less accurate in North America. There, shows like House of Cards and Orange is the new Black are produced by media streaming giant Netflix.

We’ll report back later in the day with shows planned as part of the Xbox Originals programming.