Stevivor
Home News Xbox One X will be discounted for the first time during E3... 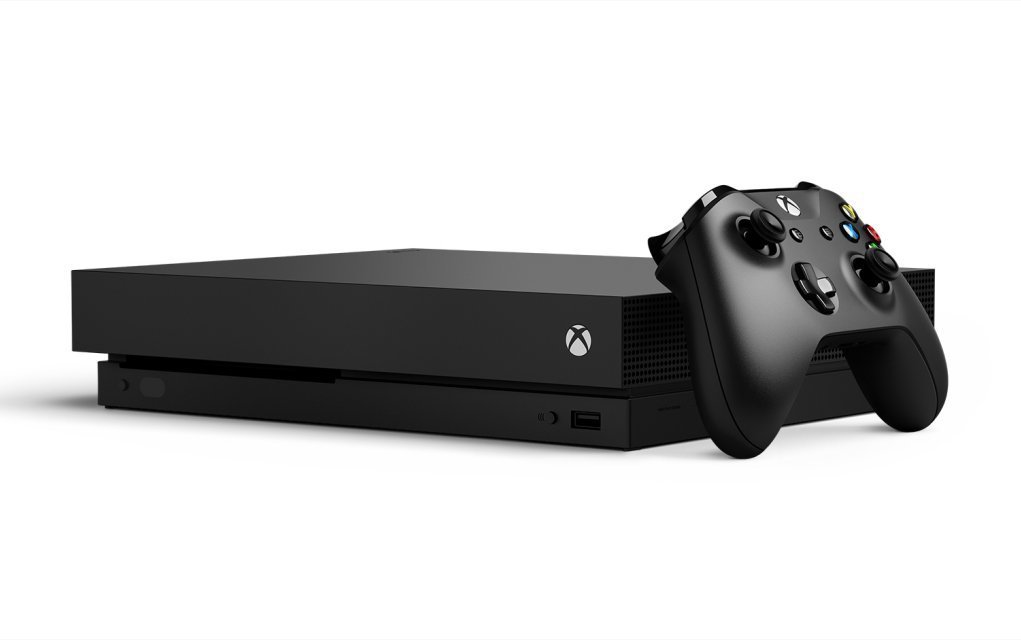 The Xbox One X will be discounted for the first time ever during E3 2018, Microsoft has today confirmed.

A special sale, timed for E3, will offer the following discounts:

The Xbox One X is normally priced at $499 USD in America.

The sale starts 7 June in North America; we’re checking to see if Aussies should expect similar discounts. We’ll update this post as we learn more.