Home » News » Xbox One also heading to China in September 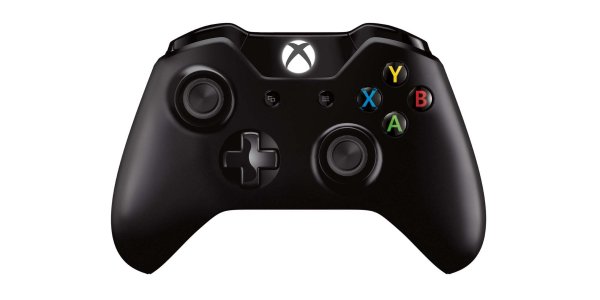 Microsoft is releasing the Xbox One in China this September, alongside the already-announced Japanese launch of the product.

China recently removed a 14-year ban on consoles in the country.

Microsoft will launch the Xbox One as a result of their partnership with Chinese media company BesTV in the newly formed Shanghai Free Trade Zone.

Microsoft Japan says the September release will also coincide with the release of the new Halo on Xbox One title.