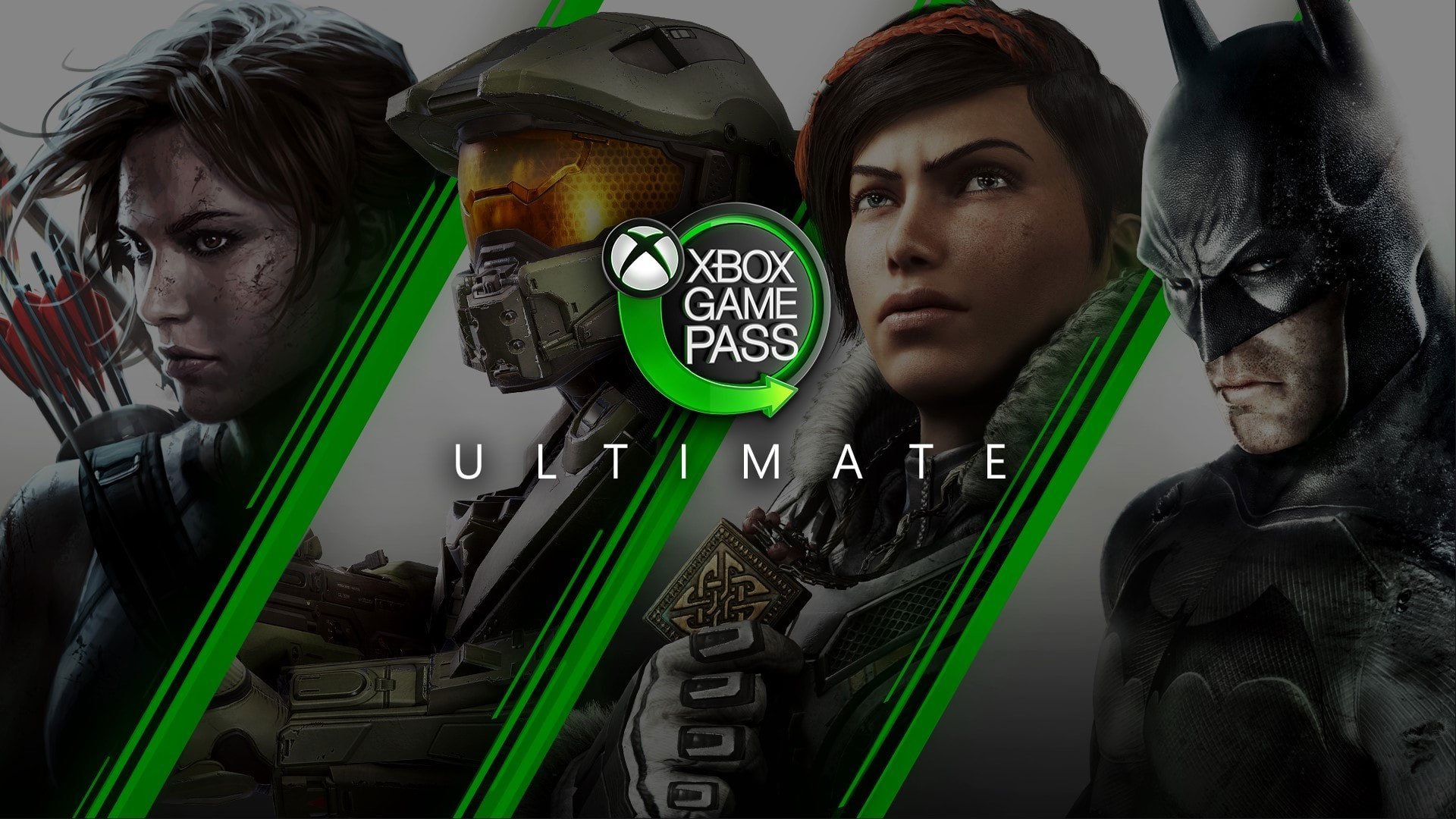 Xbox Game Pass Ultimate is $1 — in whatever your local currency is — for your first month thanks to a fantastic deal offered during E3 2019.

You can head here to swap over to Xbox Game Pass Ultimate.