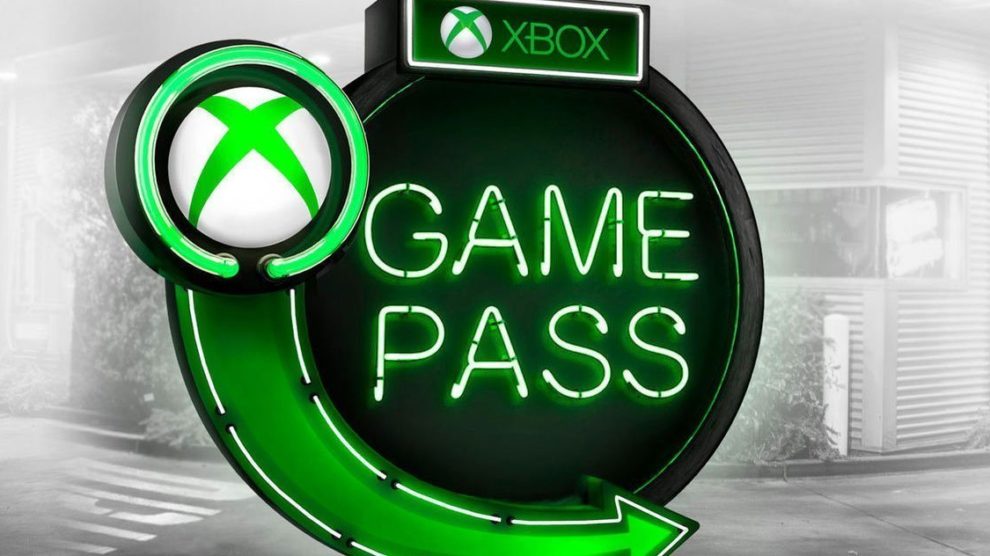 At X019 in London late last year, Xbox head Phil Spencer admitted to Stevivor that Microsoft has “been a little bit opaque [about] how many subscribers” the subscription service has, but that it’s “a good business” for the company.

“Game Pass for us right now is a good business,” Spencer said. “It’s something that we’re comfortable running the way it is and it’s more than doubled in size, year over year. It’s on a great trajectory.”

Xbox Game Pass is a subscription service that provides access to a library of over 100 Xbox One titles. Xbox Game Pass Ultimate bundles the service for both PC and Xbox One, alongside access to Xbox Live. In short, Ultimate is a bit of a no-brainer for consumers.