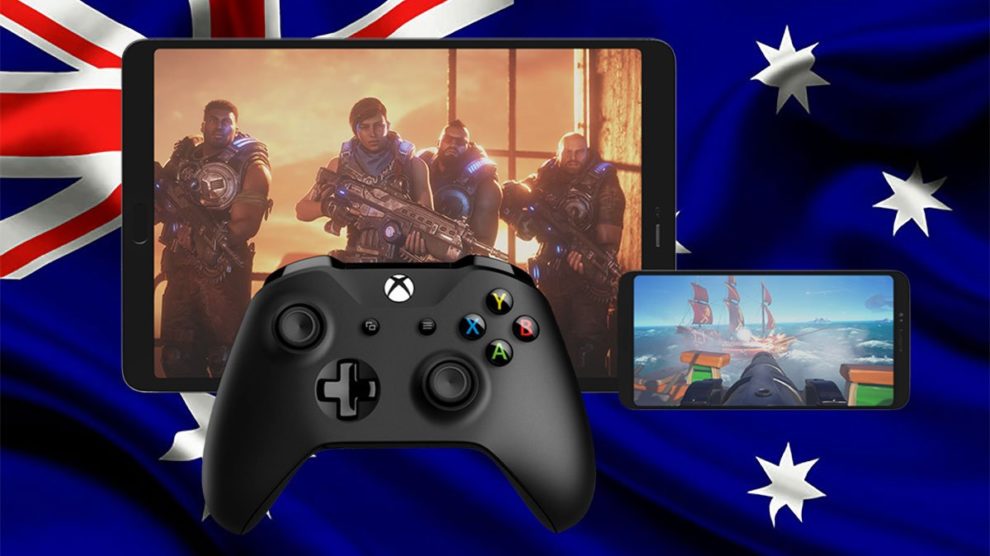 Just in time for support on PC and web browsers.

Xbox Cloud Gaming will officially launch in Australia, as well as Brazil, Mexico and Japan, later this year, and is included as part of a Game Pass Ultimate subscription.

Cloud Gaming could be worth the wait down under, as by the time it launches in earnest in Australia, it will have expanded to PCs, any device with an Edge, Chrome or Safari web browser, and possibly even TVs.

It’s currently in a limited beta in Australia, where it’s still known as Project xCloud, while its web client is currently being tested in overseas markets.