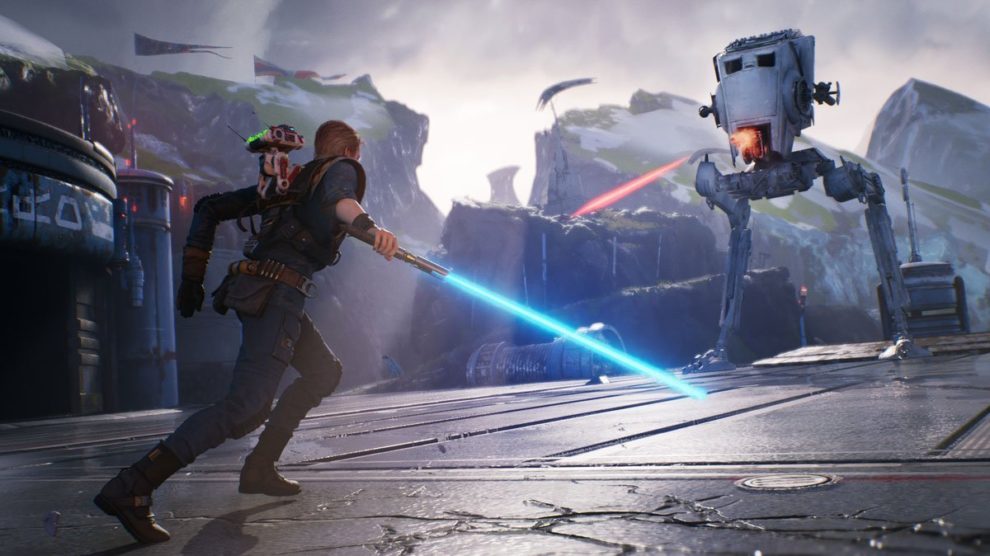 Those who add the Xbox All Access Xbox One X subscription to their post-paid bill will receive the following for $38 AUD/month over 24 months:

Users will be able to upgrade their post-paid plan to an Xbox Series X console when available, though details are still to come in regards to what that actually entails.

“Telstra made a lot of ground in 2019, especially in the gaming and entertainment space. We were pleased to partner with Microsoft to launch as an exclusive partner for Xbox All Access in Q4 2019,” Michael Ackland, Telstra’s Group Executive, Consumer & Small Business, said.

“Since its launch on 29 October, we’ve been overwhelmed by demand that has far surpassed our initial pre-sales estimates. We’re happy that our customers are embracing gaming like never before thanks to the convenient bundle that puts hundreds of games on offer faster than ever. To celebrate, we’re announcing at CES2020 that Telstra is bringing more to our gaming offer in 2020, with the addition of new games and hardware for our customers, with more to come in 2020.”

Are you planning on adding an Xbox One to your Telstra post-paid plan?

Correction: Telstra originally advised the offer would be available across both Xbox One S and Xbox One X plans from 14 January. Telstra has since corrected their statement, saying the offer will be available later in January, and only with Xbox One X. We’ve amended our post to reflect this.