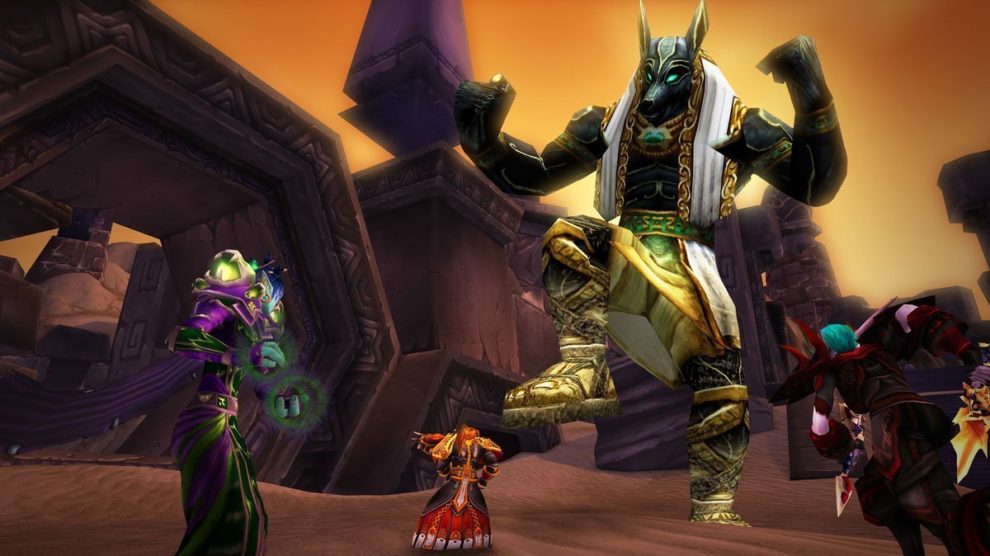 Update: Name registration is now live, as are details of our local, Oceanic, realms. They are Arugal (PvP) and Remulos (Normal).

Realm names and types will be detailed later in the week.

Finally, Blizzard adivsed that the number of Classic characters that can be created per WoW game account will change to the following:

World of Warcraft Classic heads to Windows PC and Mac on 27 August.