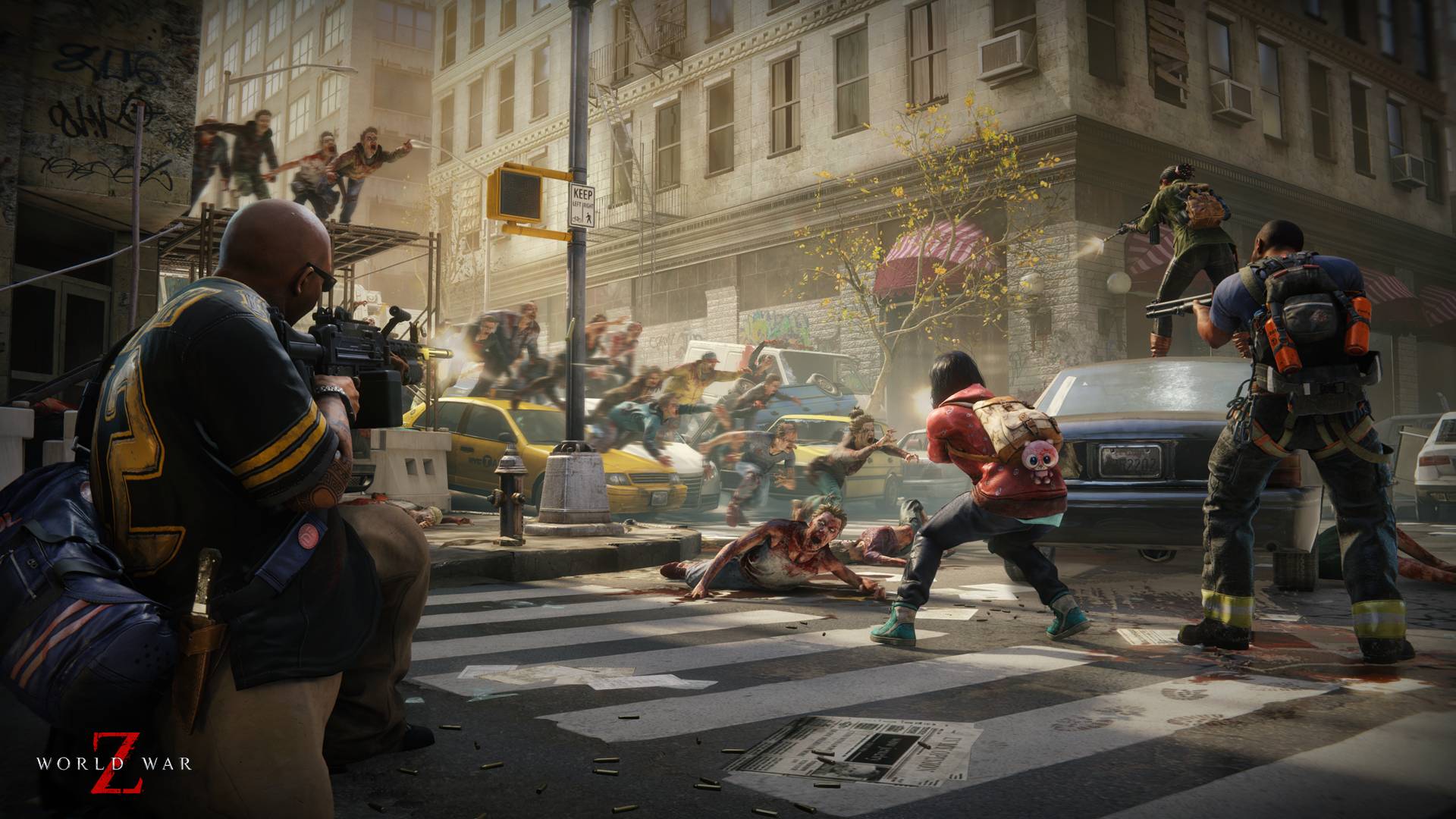 “What separates PvPvE in World War Z from other multiplayer games is the zombie swarm, which storms the arena throughout the match, forcing players to battle both each other and the undead and allowing the tide of the fight to turn in an instant,” Saber Interactive said in an accompanying press release.

Multiplayer modes include the likes of:

Check out the video below.

World War Z is planned for a 2019 release on Windows PC, Xbox One and PS4.