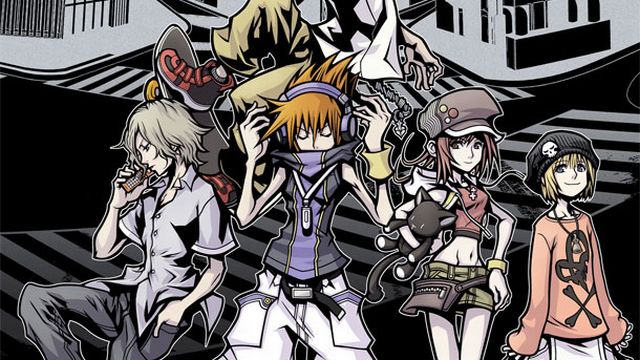 The World Ends With You: Final Cut will head to Nintendo Switch sometime this year.

The 2008 Nintendo DS title — later re-released on iOS in 2012 — will be updated with HD visuals for the Switch release, using both Joy-Con and touchscreen controls.

Nintendo also confirmed that a “new scenario” exclusive to Switch will be added for this release.

Take your first look at the Switch version above — what do you think of it?

The World Ends With You: Final Cut heads to Switch this year. We’ll have more on the release as it becomes available.