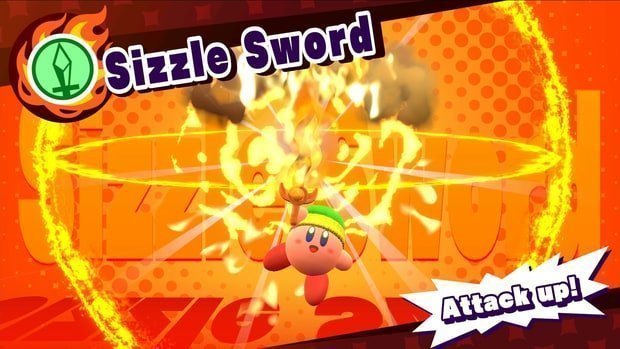 Kirby Star Allies is now expected on Switch in March of this year.

The co-op focused game was detailed at last year’s E3. Nintendo said we can now expect the title on 16 March.

The spider and artist powers look pretty neat too, though I’m more excited about the ability to throw hearts at enemies to capture their hearts (or is that souls) so they help you on your way. Up to four players can take part in co-op mayhem.

We’ll have more on Kirby Star Allies as it becomes available. The title is expected on Switch from 16 March.