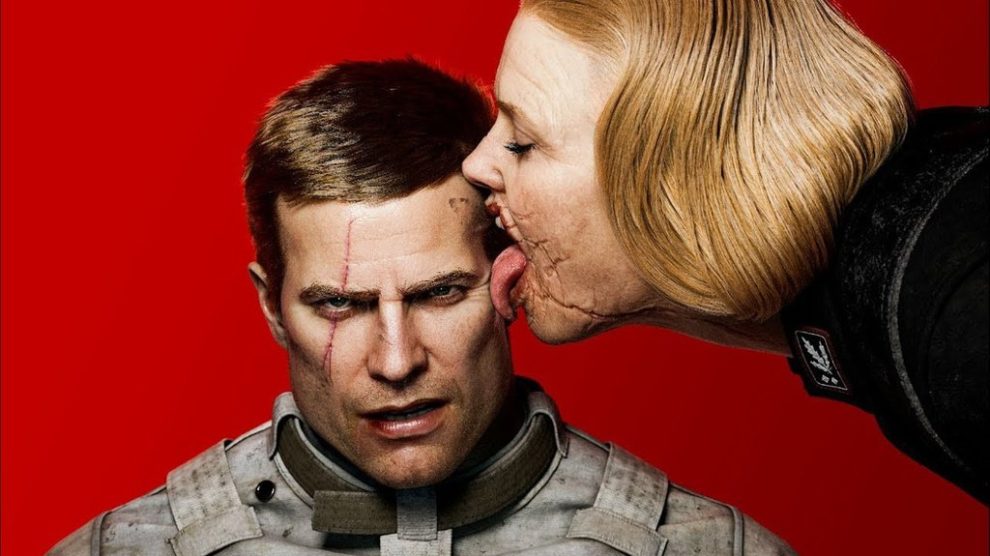 Switch owners can expect the title on 29 June. The port has been handled by Panic Button, the same developers that ported DOOM to the Switch. As such, motion-controlled aiming will feature in Wolfenstein II as well. A video, below, details Switch enhancements.

Wolfenstein II: The New Colossus has been available on Windows PC, Xbox One and PS4 since October 2017. We reviewed the game here, praising it for its high-quality action.

Have you been waiting for the Switch release of Wolfenstein II to play? Why or why not?