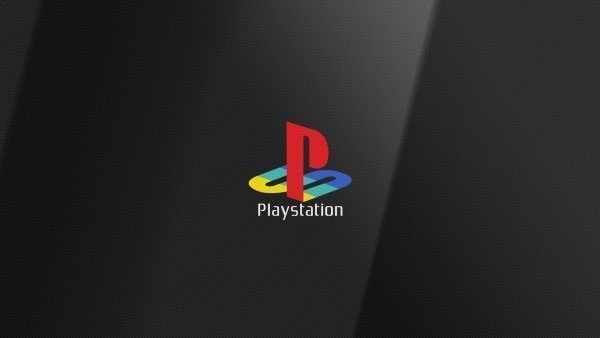 Sony has terminated a 10-year sponsorship with FIFA in the midst of allegations that the sports organisation has accepted bribes for World Cup bids.

Sony has advertised the PlayStation brand at the last two FIFA World Cups.

While Sony is saying the move was due to anticipated rising sponsorship costs, FIFA itself is currently under fire for allegedly accepting bribes as part of World Cup bids by Russia for 2018 and Qatar in 2022.

Sony’s sponsorship of FIFA was estimated at $277 million USD, according to Nikkei.