Home » News » You could win consoles from PlayStation Australia this summer 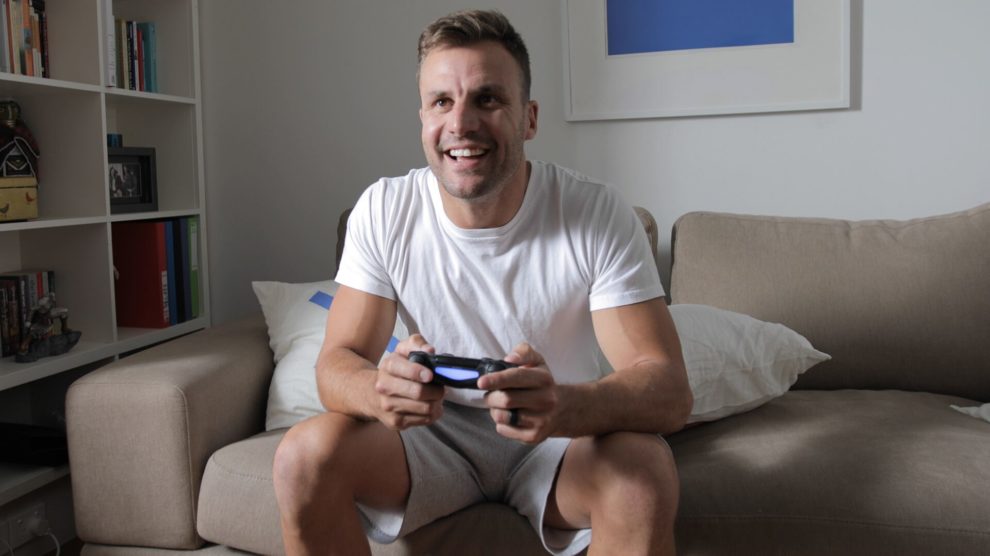 PlayStation Australia will launch a series of contests offering up PS4 consoles, PS VR games and PlayStation Plus memberships, it today announced.

Details of the contests are scant, but they’ll run on PlayStation’s social channels — Instagram, Facebook and Twitter — “during some of the hottest days of the summer” in order to “further help Australians escape the heat and have the perfect excuse to stay indoors during the hottest parts of the day,” Sony said in a press release.

The news was accompanied by a video featuring Sunday Night Takeaway host, Beau Ryan, as he provides tips to (hashtag) play it cool with PlayStation this summer. The video’s below.

When we know more about the contests, we’ll let you know.