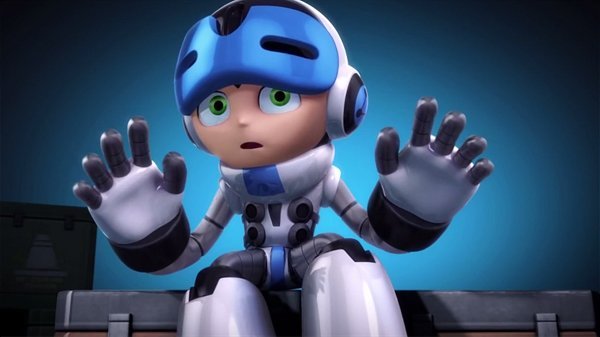 In the first half of 2016, we’ve collectively pledged $8.2 million to video game projects on Kickstarter, compared to more than $20 million in each half of 2015.

The firm says that a similar amount of projects are being successfully funded this year and last, but we’re simply offering up less money to projects overall. This is especially the case in large-scale projects, with donations dramatically decreasing. Interestingly enough, we’re giving more money to smaller projects.

You can head here to read the full analysis.