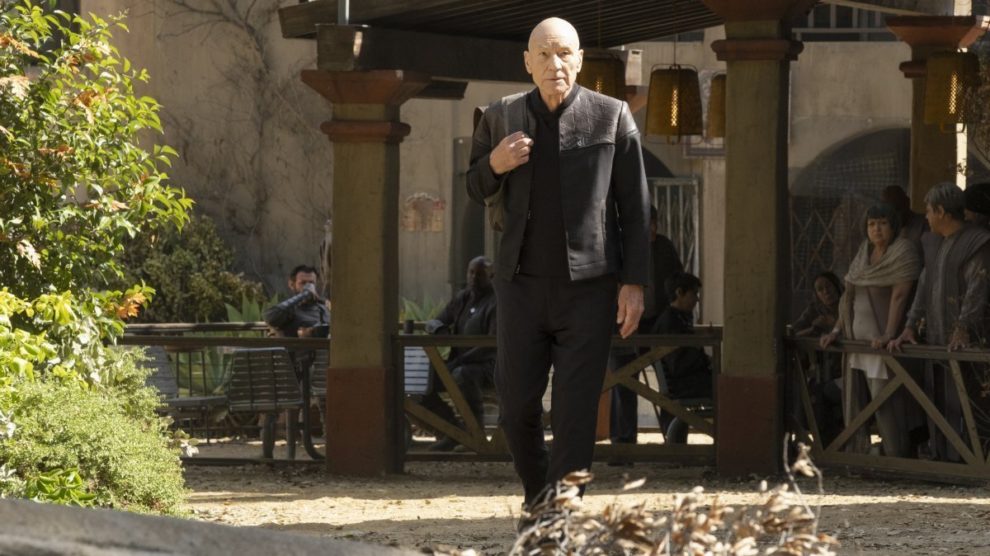 The first episode of Star Trek Picard has been posted on YouTube by CBS All Access to watch for free. The only catch? It’s only available to American viewers, so you’ll need a VPN if you’re, say, in Australia.

The episode’s below, if you can make it work.

CBS’ move comes as the second episode of Star Trek: Picard has been posted to CBS’ All Access streaming service in the USA and to Crave in Canada. By our calculations, the rest of us around the world will be able to watch episode 2 via Amazon Prime Video in about two hours’ time. As we already know, episode 2 is called “Maps and Legends” and continue off where the pilot left off.

Star Trek: Picard debuts on CBS All Access in the USA and Crave in Canada on 23 January, followed by a 24 January release on Amazon Prime Video elsewhere in the world. Australians can expect new episodes weekly on a Friday. Season 2 of Picard was recently confirmed. 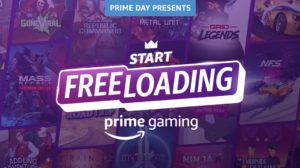