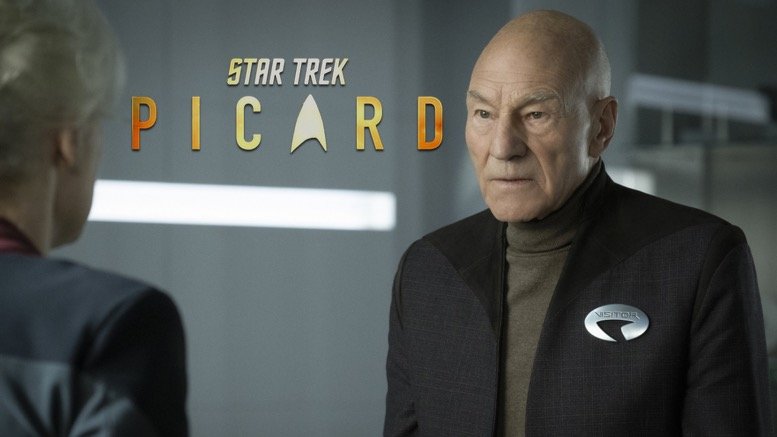 Star Trek Picard episodes 2-5 have been named and detailed, and we’ve got that information for you should you wish to view it.

Season 1 episode 2 & 3 have both titles and synopses, while episodes 4 & 5 only have titles. All that information is below — and as you can expect, slight spoilers lie ahead.