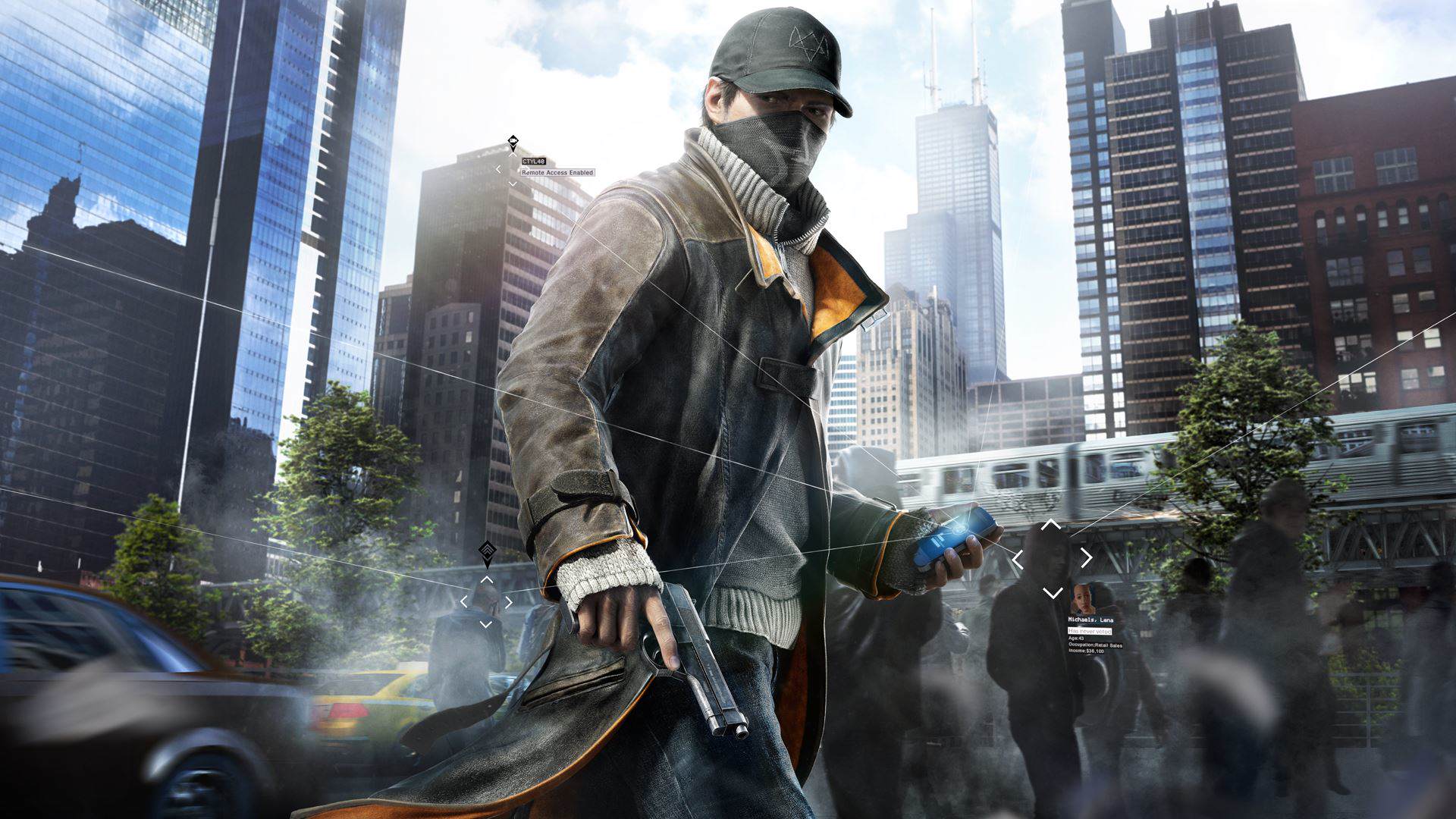 Watch Dogs and Far Cry TV shows are in production by Ubisoft, The Hollywood Reporter has declared.

Watch Dogs will be toned down from its current ESRB M-rating aimed a tweens. According to the report, the planned TV show is a “cybermystery” centred around a “super hacker” who solves crimes while attending high school.

“To clarify, the animated television show involving hacking is inspired by the themes and ideas of the Watch Dogs brand but it is not set in the same universe or tied to it directly,” Ubisoft advised.

Meanwhile, Far Cry: Blood Dragon will be turned into a show called Captain Laserhawk: A Blood Dragon Vibe aimed at young adults. Castlevania producer Adi Shankar has been attached to that project.

“Adi is such a great fan of video games. We share the same culture and references,” Ubisoft Film & Television’s Helene Juguet Juguet told THR. “It’s been great to give him the freedom to do something very fresh and bold with our characters.”

We’ll have more on all the shows as more is detailed. Ubisoft currently has a TV airing in France called Rabbids Invasion and has partnered with It’s Always Sunny in Philadelphia‘s Rob McElhenney called Mythic Quest: Raven’s Banquet.